All about the 2020 Census. Why is it so important? What exactly is counted? How is the counting done? What about undocumented residents? Where do I file? How do I file?

Fill out your census questions

Call in your answers

Representatives will be available live, to explain the questionnaire and record your answers.

Click here to see an informational copy of the 2020 Census print questionnaire.

Click here to see an explanation of why each question is asked.

Don't worry, go to https://my2020census.gov, and enter your street address instead. 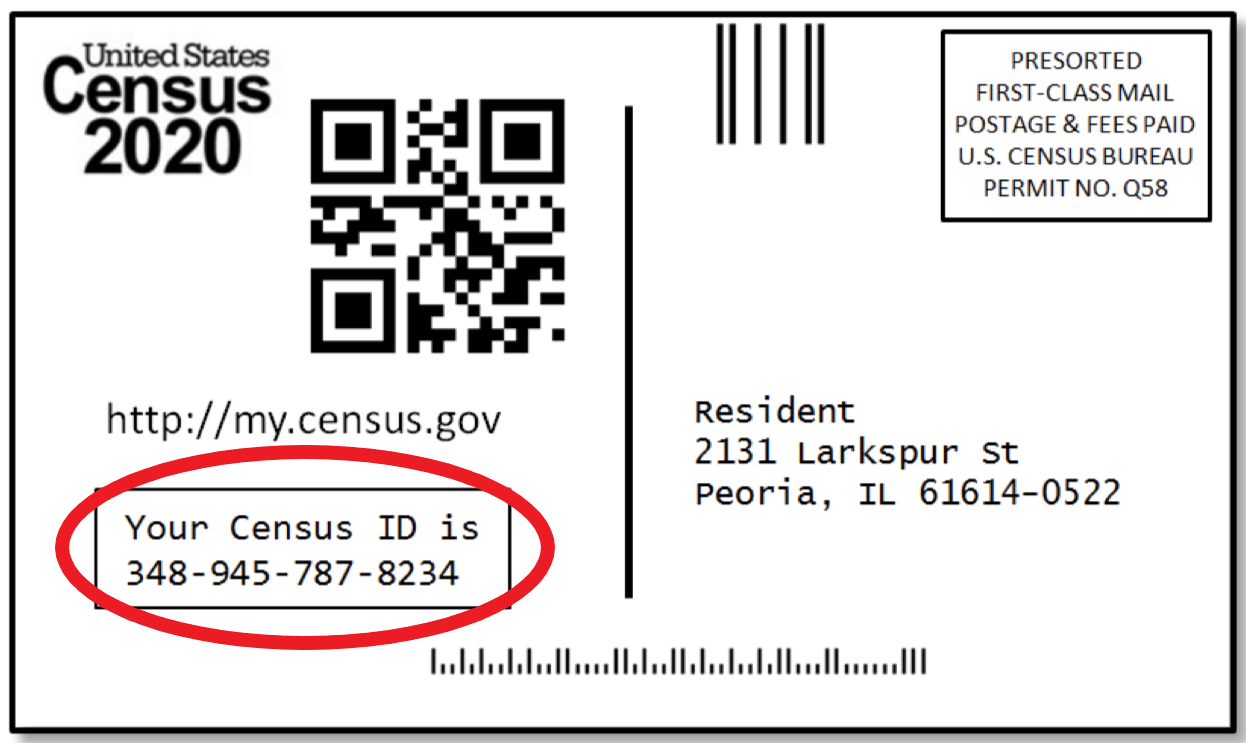 How Will Online Self-Response Work? 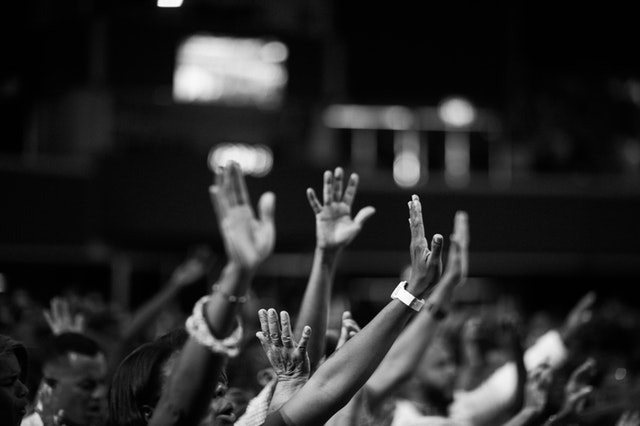 The 2020 Census counts every person living in the United States. The count is mandated by the Constitution and conducted by the U.S. Census Bureau, a nonpartisan government agency. The 2020 Census counts the population in all 50 states, the District of Columbia, and five U.S. territories (Puerto Rico, American Samoa, the Commonwealth of the Northern Mariana Islands, Guam, and the U.S. Virgin Islands). Each home will receive an invitation to respond to a short questionnaire—online, by phone, or by mail. This will mark the first time that you will be able to respond to the census online.

Impact on our community? 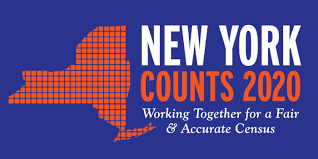