A selection of historical fiction titles that can be found at the Greenburgh Public Library. 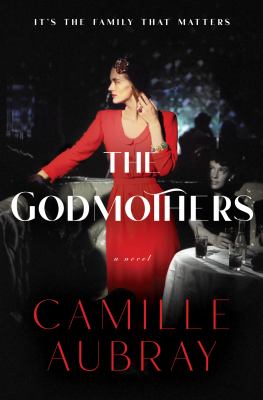 Suspenseful novel about four women who marry into an elegant, prosperous Italian family, and then must take charge of the family's business when their husbands are forced to leave them during WWII. 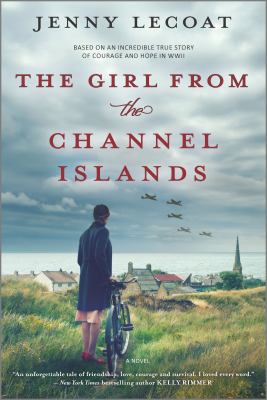 The Girl from the Channel Islands

Summer 1940: Hedy Bercu fled Vienna two years ago. Now she watches the skies over Jersey for German planes, convinced that an invasion is imminent. When it finally comes, there is no counterattack from Allied forces--the Channel Islands are simply not worth defending. Most islanders and occupying forces settle into an uneasy coexistence, but for Hedy, the situation is perilously different. For Hedy is Jewish--a fact that could mean deportation, or worse. 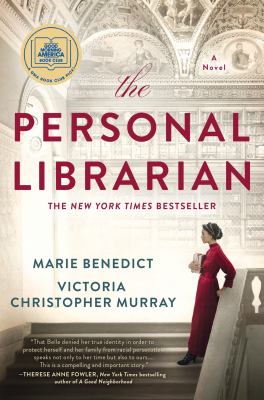 A selection of historical fiction books that can be found at the Greenburgh Public Library.  Many more can be found by searching the Library catalog.