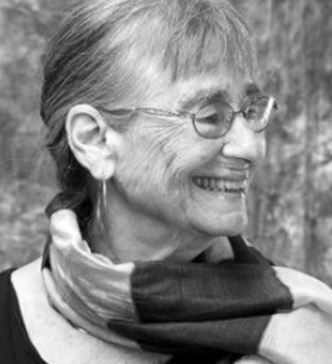 Alicia Ostriker was born in Brooklyn, New York, in 1937. Ostriker received a BA from Brandeis University in 1959 and an MA and PhD in literature, in 1961 and 1964 respectively, from the University of Wisconsin–Madison.

She is professor emerita of English at Rutgers University, and a faculty member of the Drew University's Poetry MFA program. In 2018, she was named New York Poet by Governor Andrew Cuomo. Ostriker served as Chancellor of the Academy of American Poets from 2015 to 2021. She lives in New York City.  https://poets.org/poet/alicia-ostriker

Could a Daily Poetry Podcast Save Your Mental Health?

Here is just a sample of some of the poetry books in the GPL collection.
Poetry titles begin in the 811 area of non-fiction. Enjoy! 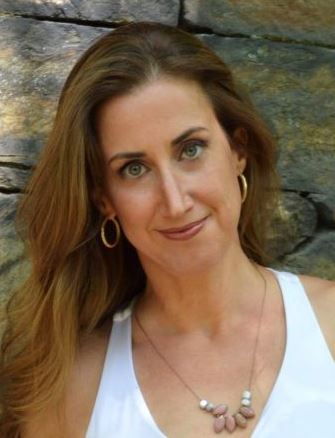 In January 2021, the Westchester County Executive, George Latimer announced the county's "inaugural poet laureate, B.K. Fischer of Sleepy Hollow. Fischer, who has taught throughout Westchester and at Columbia University in Manhattan, is the author of five books of poetry — “Ceive,” “Radioapocrypha,” “My Lover’s Discourse,” “St. Rage’s Vault” and “Mutiny Gallery,” as well as a critical study, “Museum Mediations: Reframing Ekphrasis in Contemporary American Poetry,” which explores poems inspired by the visual arts. Her poems and essays have appeared in The New York Times; The Paris Review; Kenyon Review; Boston Review, where she spent six years as poetry editor; The Los Angeles Review of Books; FIELD; Literary Mama; Modern Language Studies; Ninth Letter; and other journals." 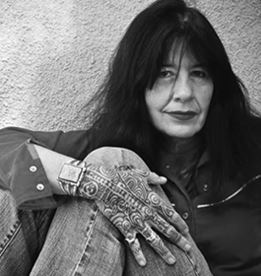 Joy Harjo was appointed the U.S. poet laureate in 2019. Born in Tulsa, Oklahoma, in 1951, Harjo is a member of the Mvskoke/Creek Nation. She is the author of several books of poetry, including An American Sunrise (W. W. Norton, 2019), and Conflict Resolution for Holy Beings (W. W. Norton, 2015). She is a current Chancellor of the Academy of American Poets and lives in Tulsa, Oklahoma. 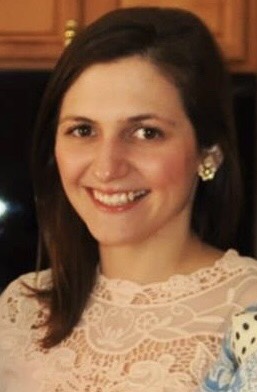