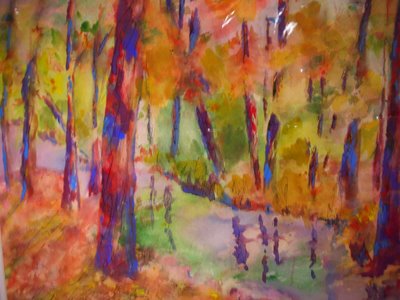 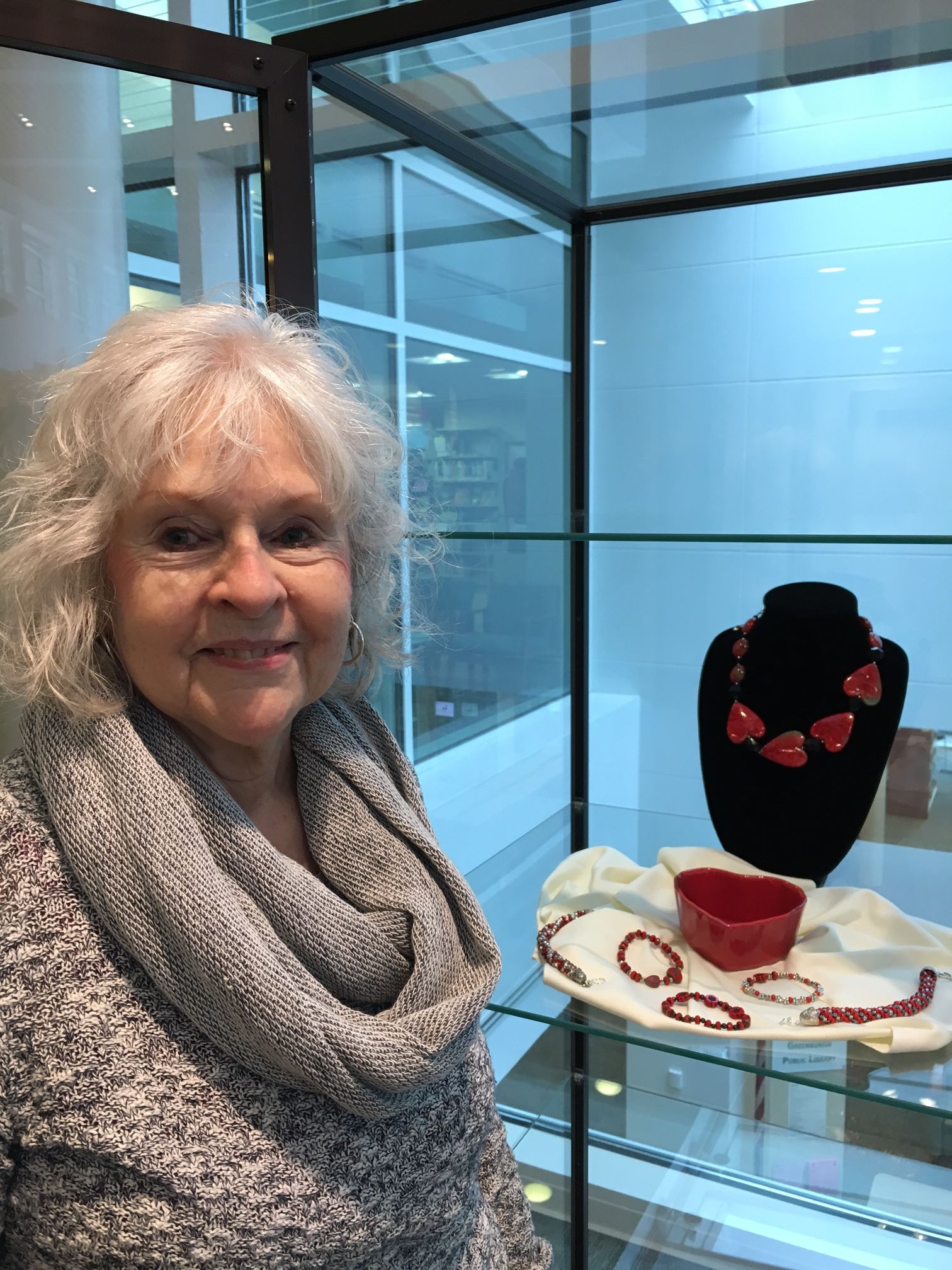 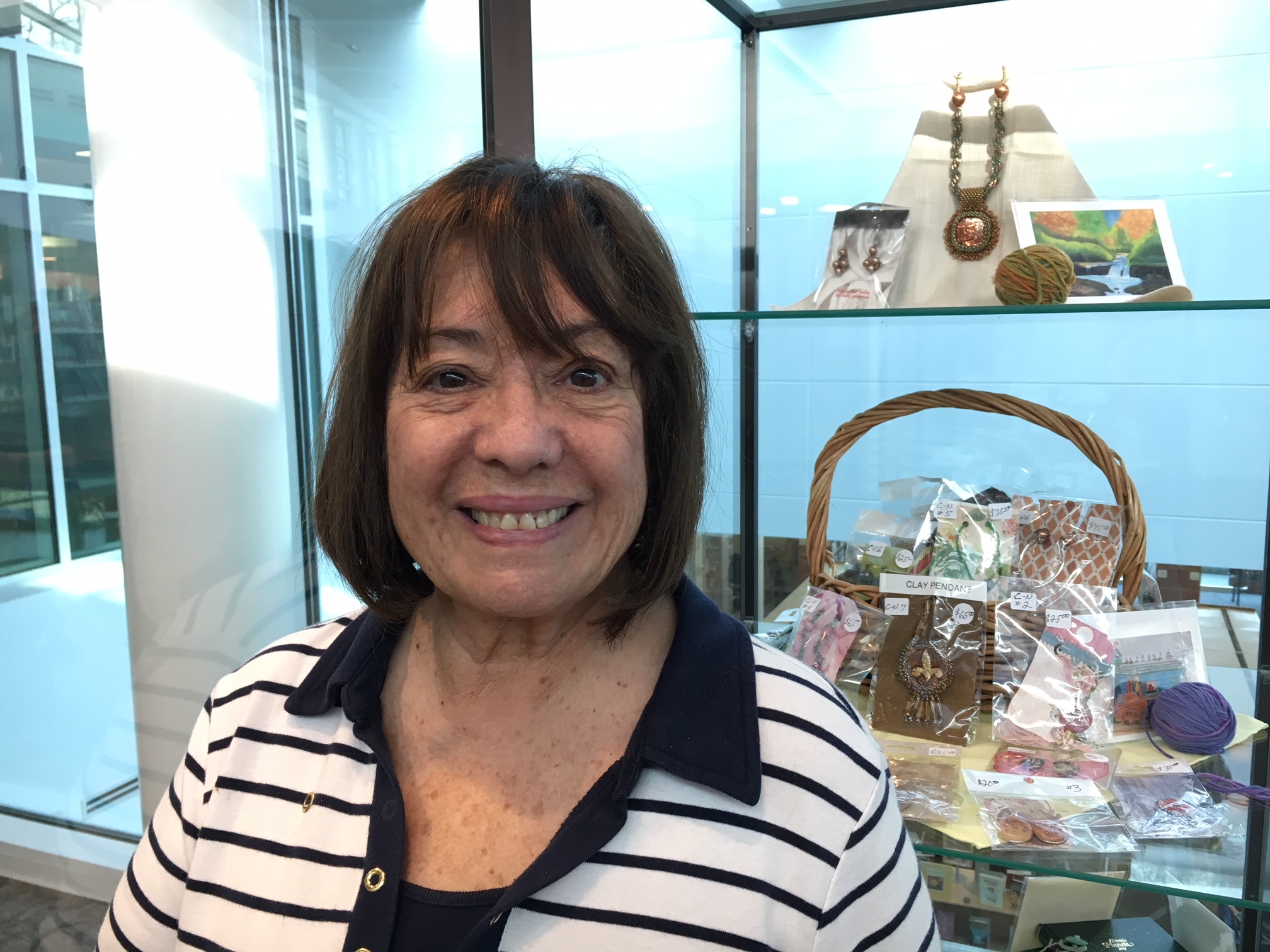 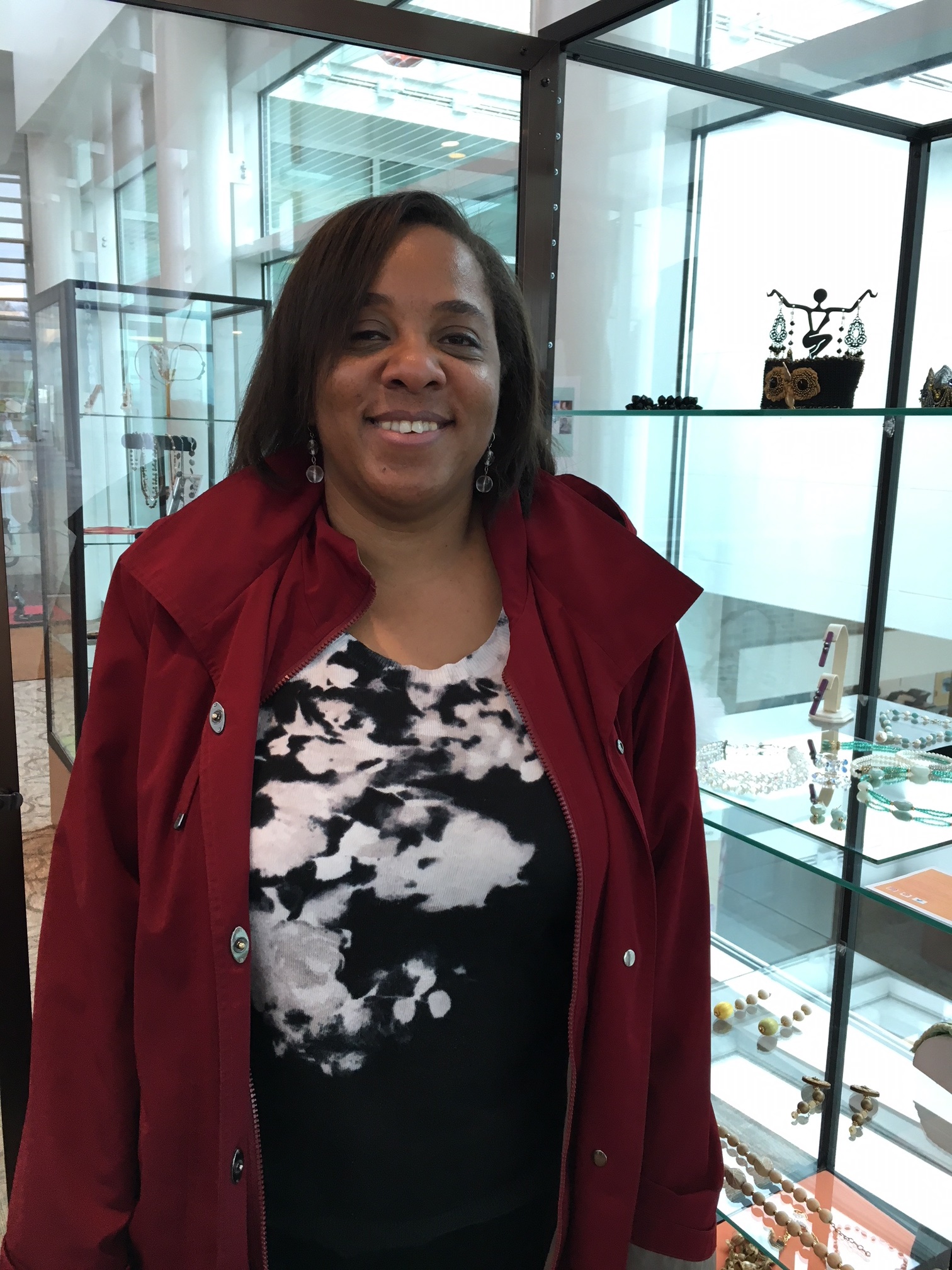 Local Greenburgh Artist, Yvette and her Jewelry of Chick Designs May - June 2018 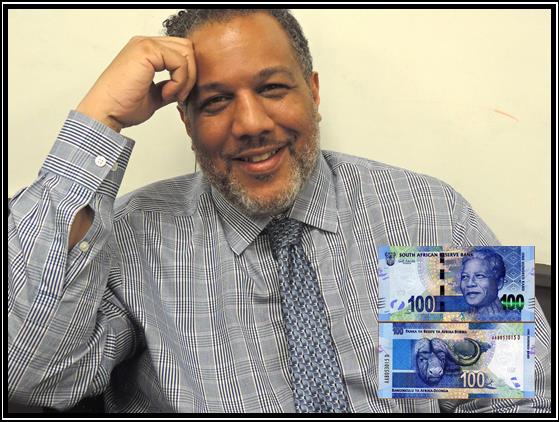 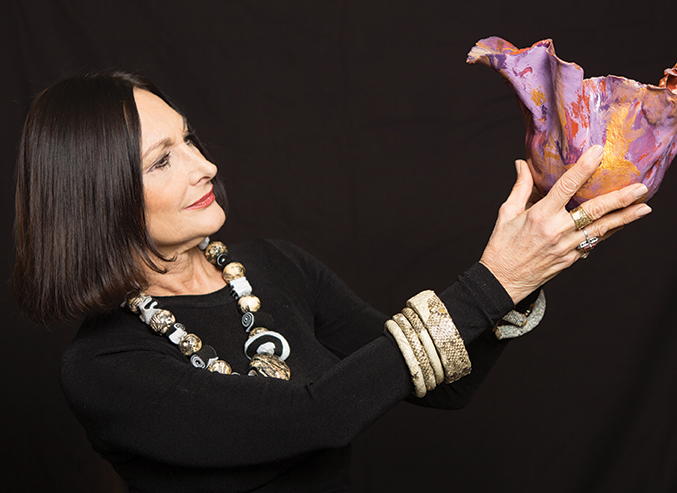 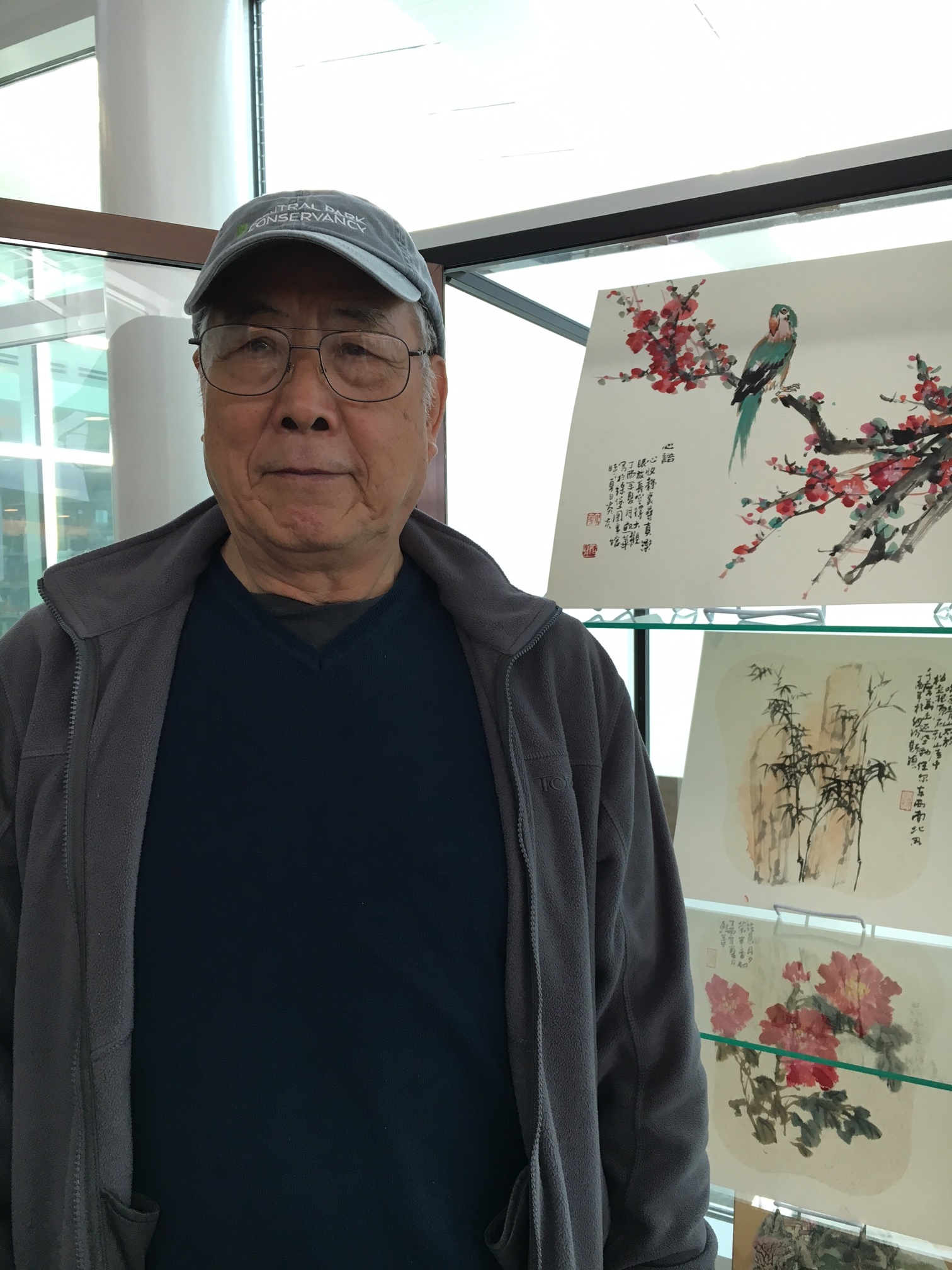 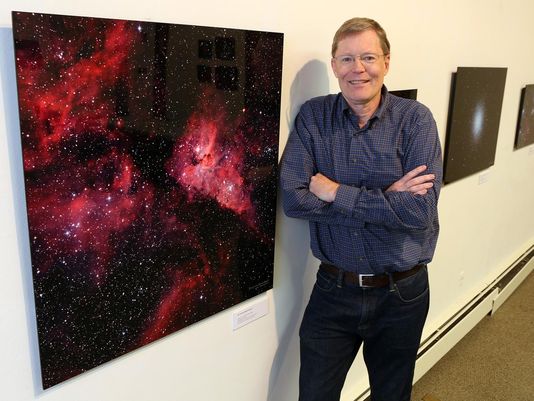 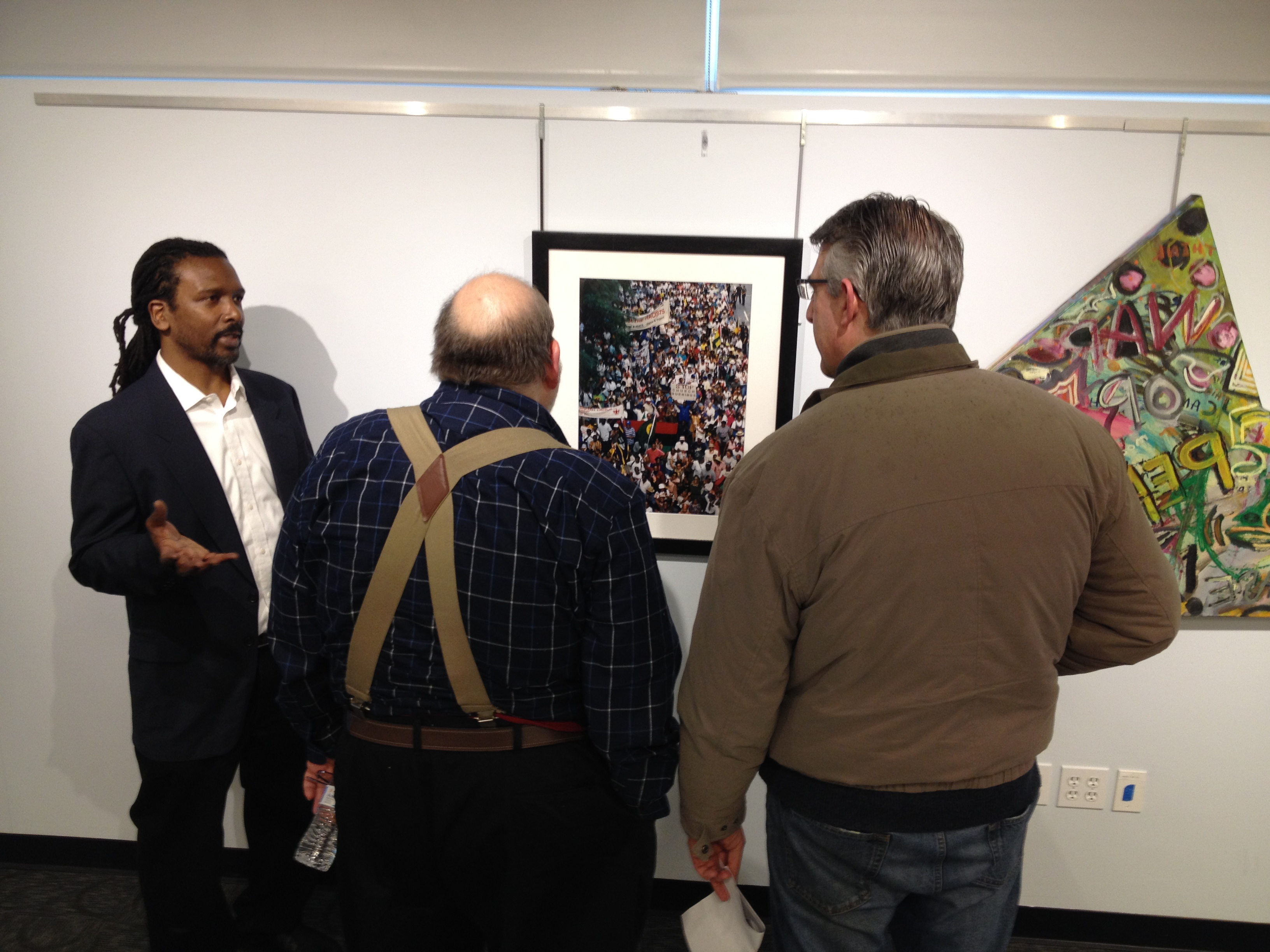 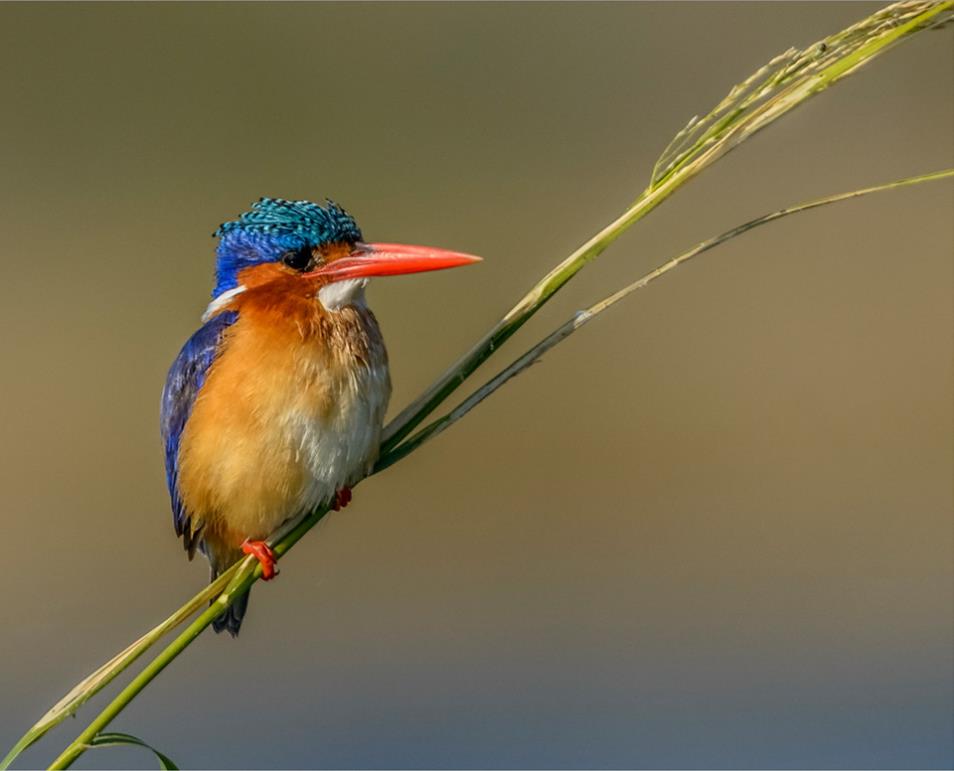 For The Love Of Birds - Wildlife Photography August - September 2018 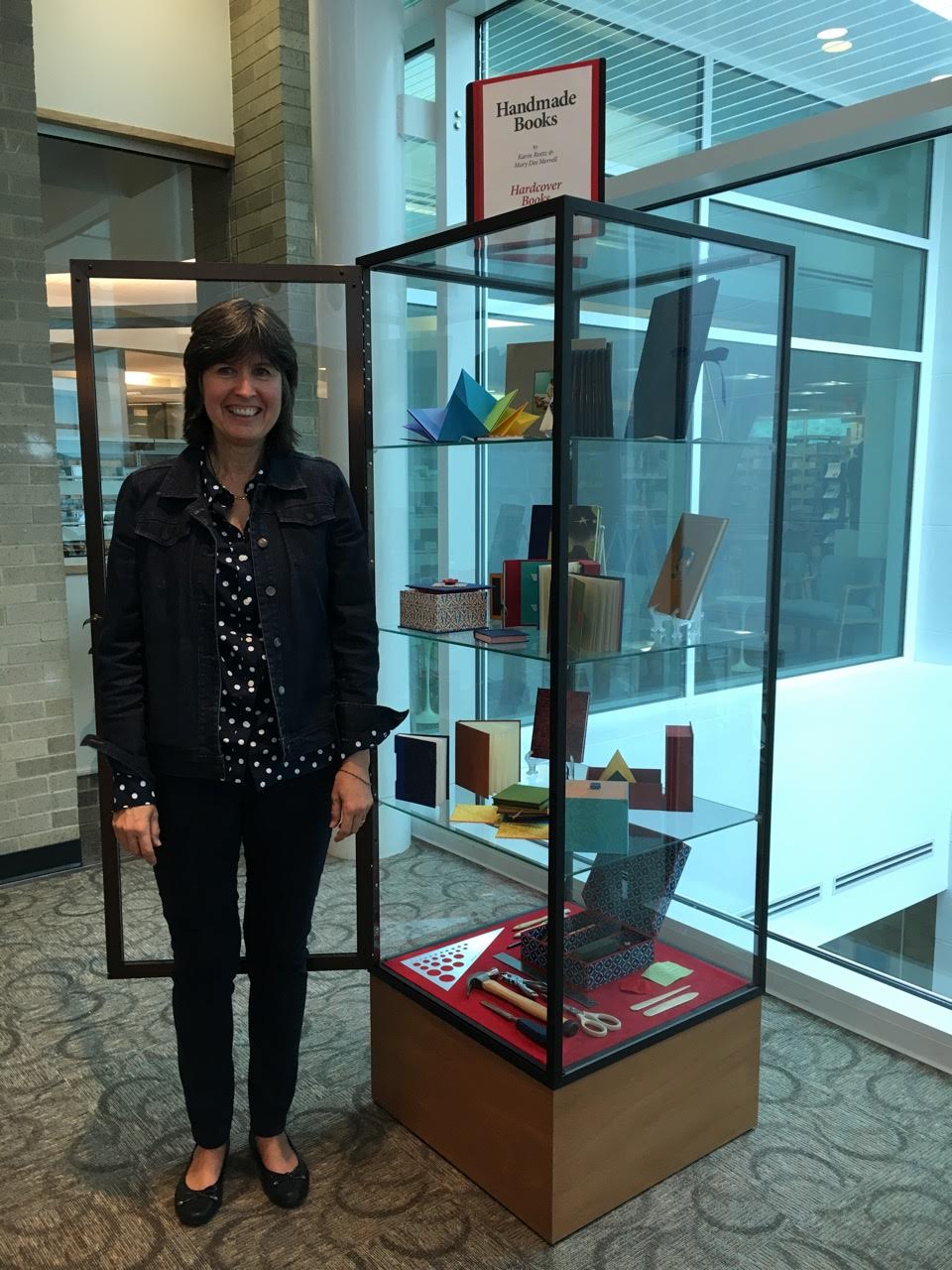 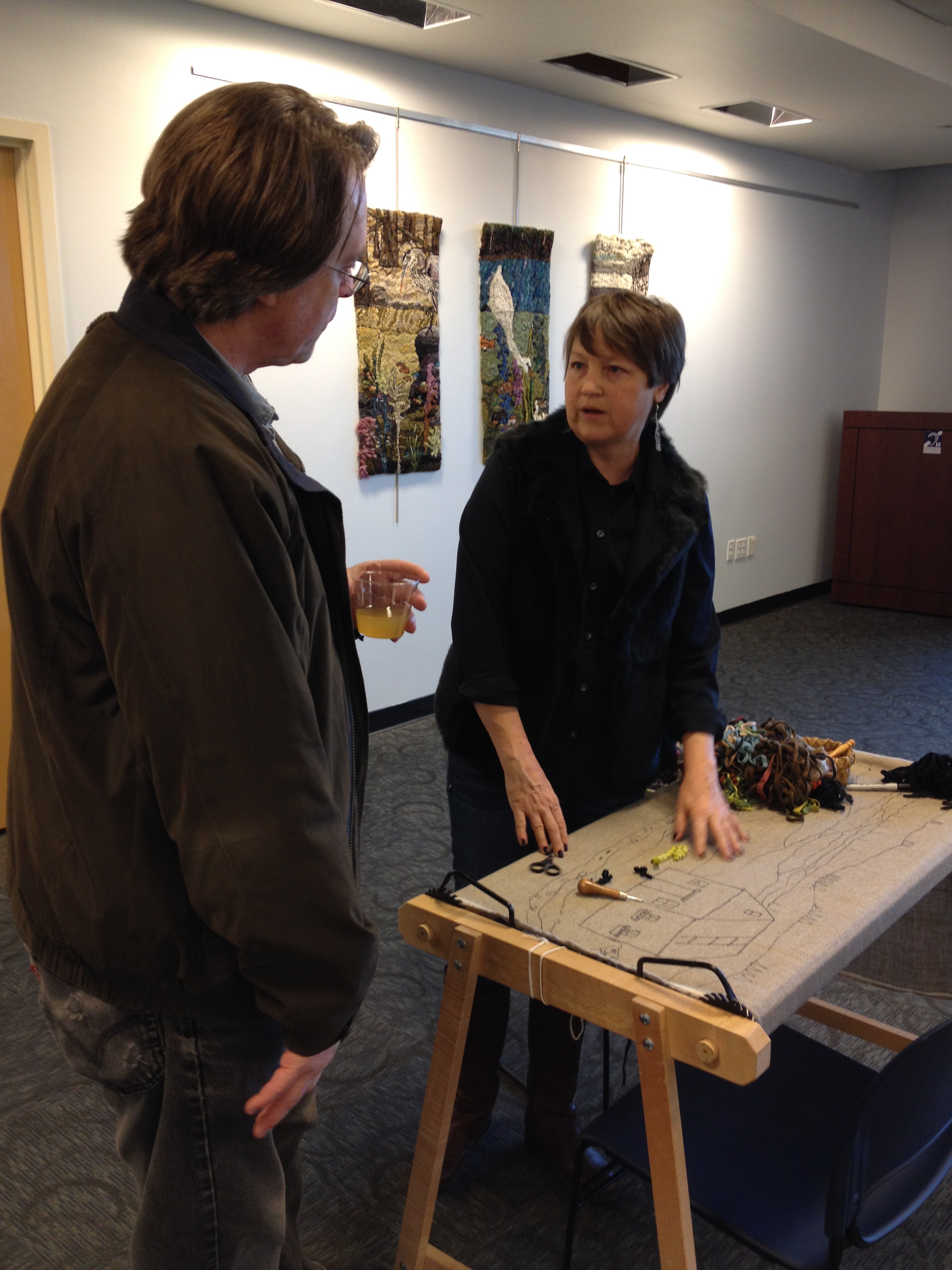 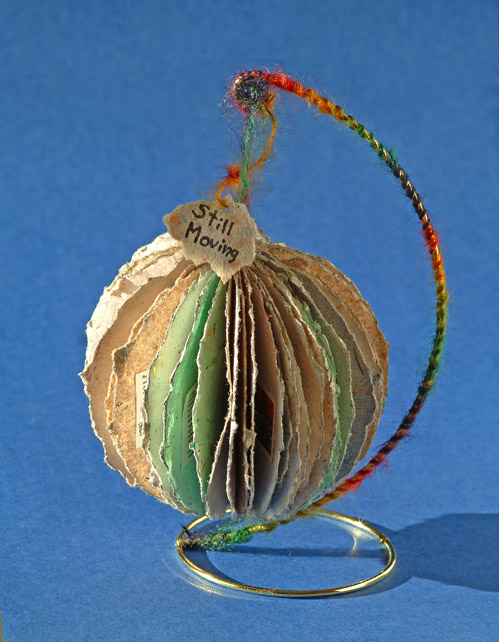 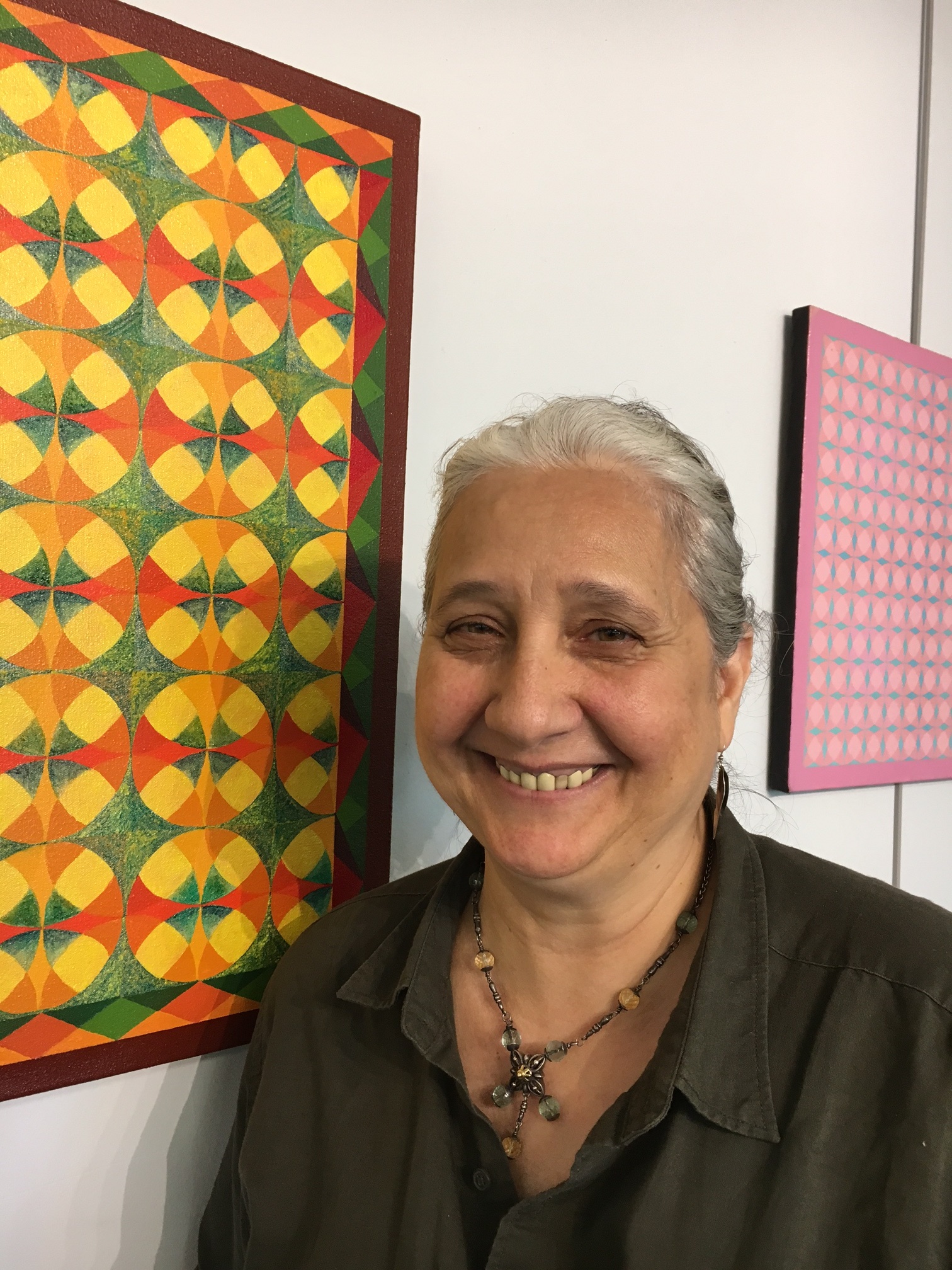 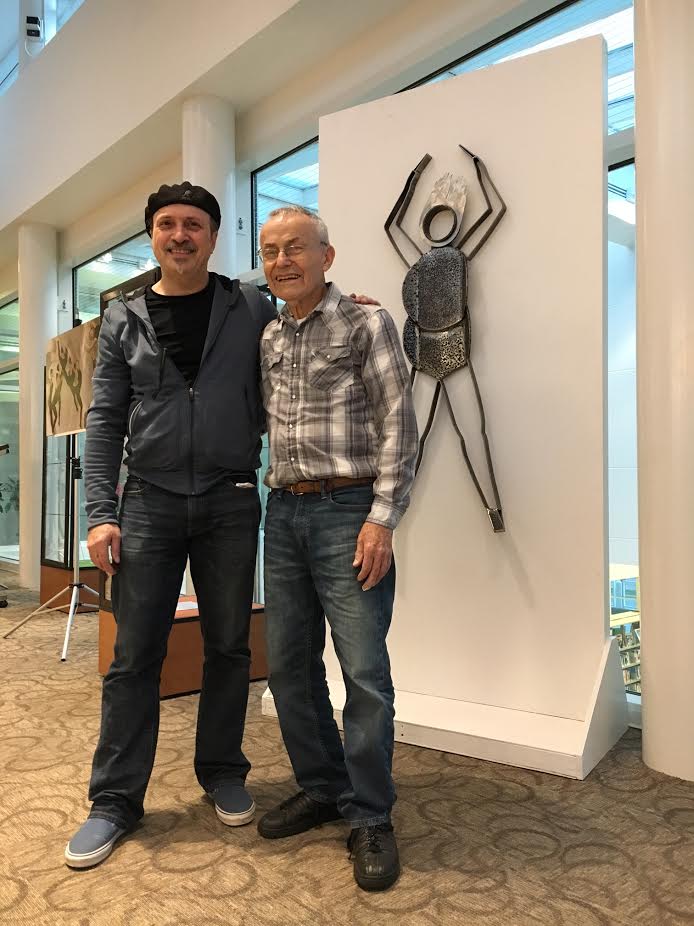 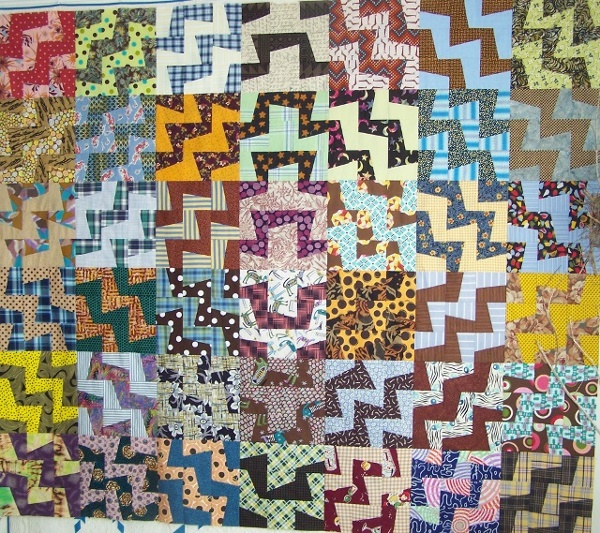 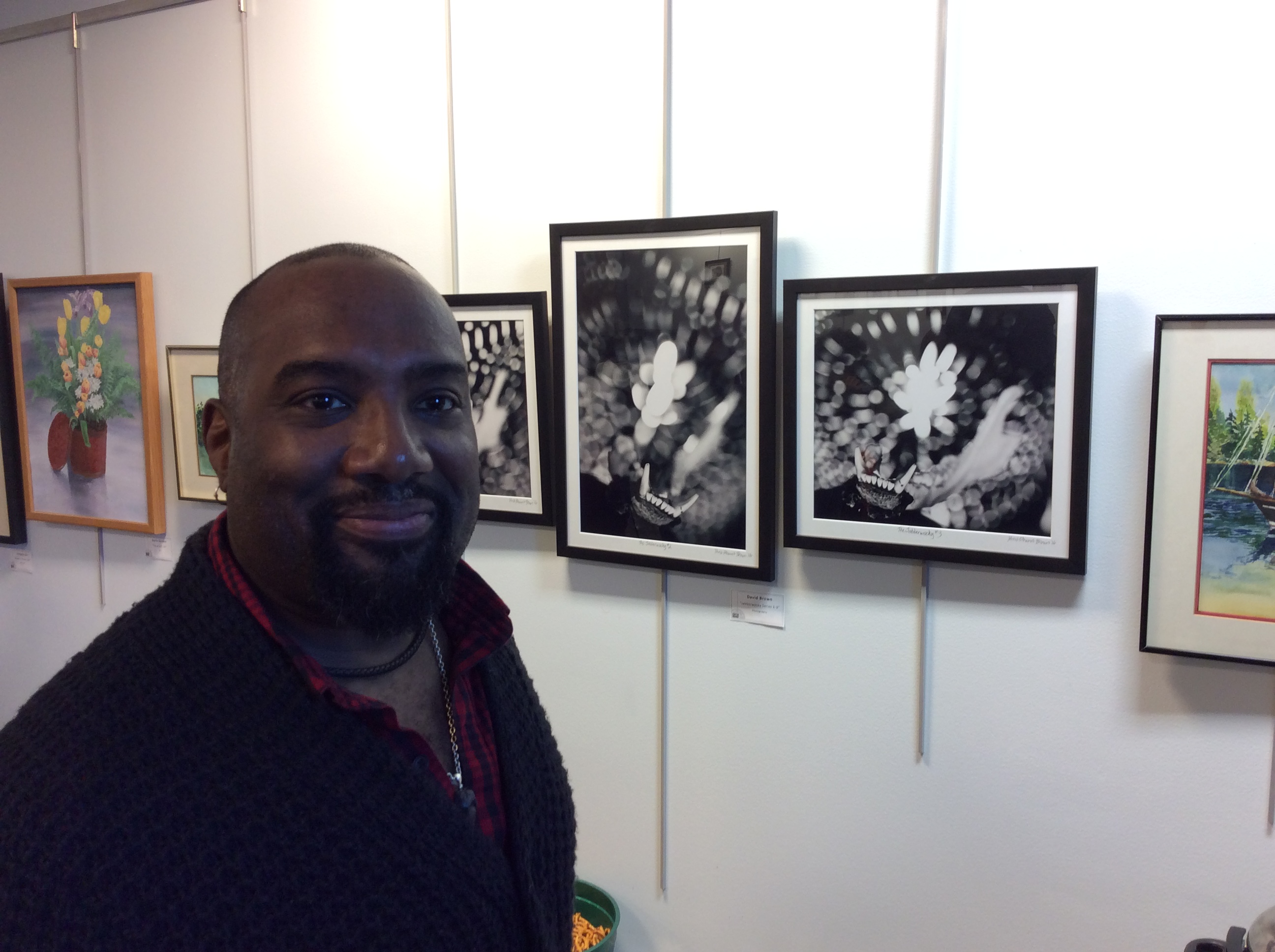 Formerly from Greenburgh Artist, David with his Photographs  January - March 2017 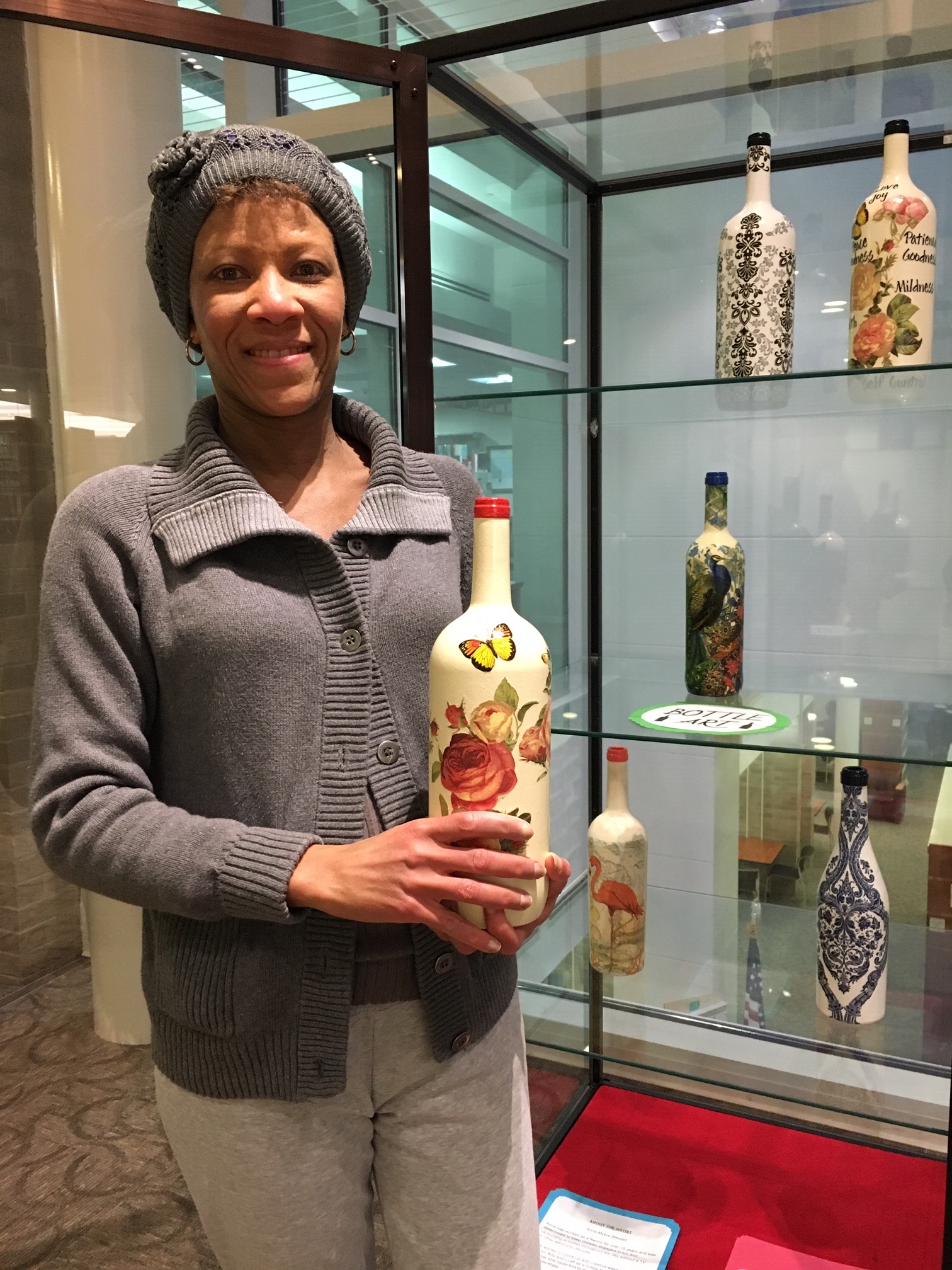 ARC Of The Moral Universe: A Notebook Project   January - February 2020

Marina is a contributing Artist for the ARC of the Moral Universe: A Notebook Project  January - February 2020

Cristina is a contributing Artist for the ARC of the Moral Universe: A Notebook Project  January - February 2020 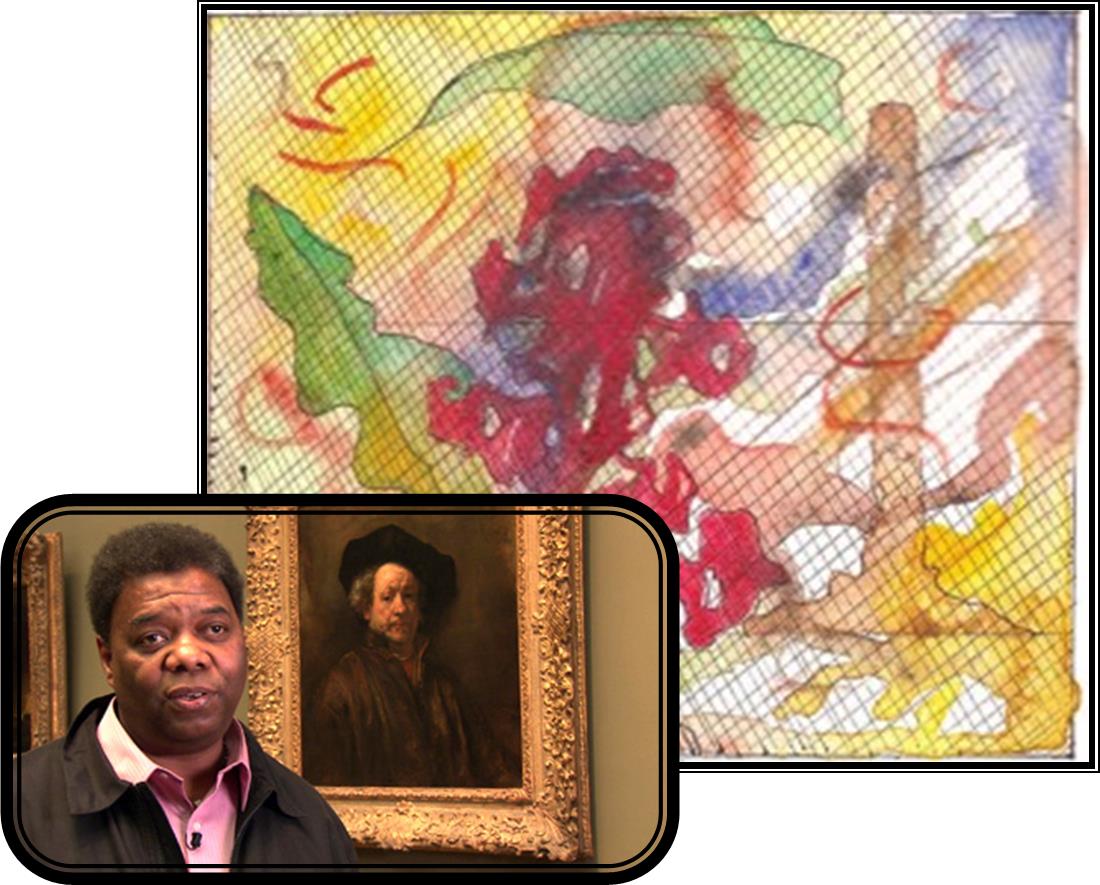 Randy Williams was born in New York City in 1947. He maintains two careers, one as an active visual artist and another as an educator developing new methods of presenting the visual arts in Colleges, Universities, Schools and Museums. A Professor of Studio and Art Education at Manhattanville College, Randy Willliams is also an instructor and educational consultant to the Metropolitan Museum of Art. He is Artistic Director of the New York State Summer School of the Visual Arts in which he has been a master teacher for thirty–two years.Williams holds a Bachelor of Science in Art Education from New York University and a Masters Degree in Art Education from Sir George Williams University in Montreal. He has won numerous prizes and awards, including a 1982 Fellowship from the National Endowment for the Arts to the American Academy in Rome. 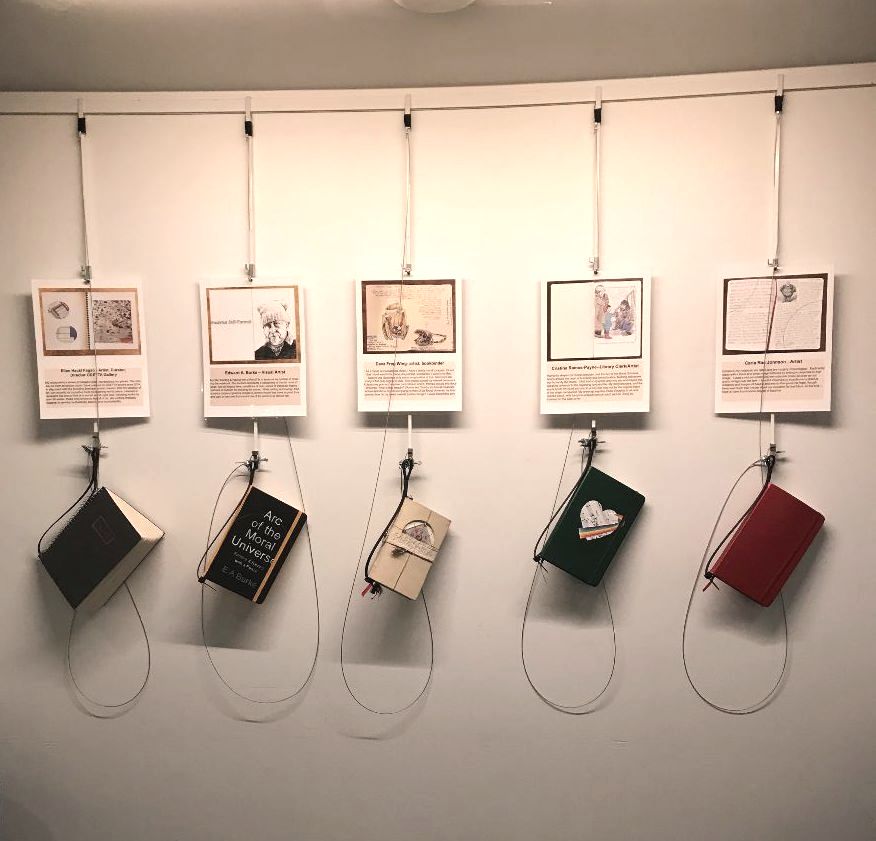 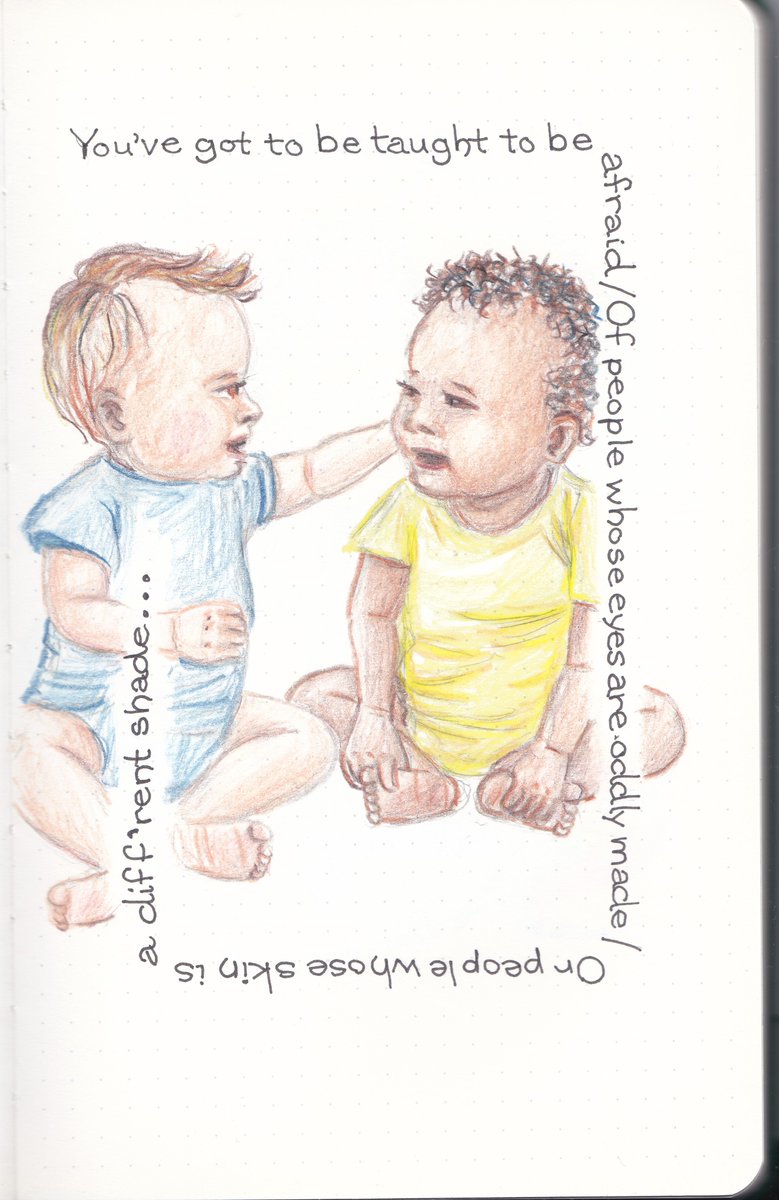 Carla Rae Johnson is an artist whose media include drawing, sculpture, conceptual, performance, and installation art. She is a New York Foundation for the Arts 2005 Fellow in Sculpture and a 1990 recipient of a Pollock-Krasner Foundation Grant. Her work has been exhibited in solo, invitational, and curated shows in museums and galleries nationally and is included in numerous public and private collections.