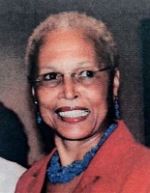 Brenda Connor-Bey, the Town of Greenburgh’s first poet laureate (2006-2010), died on August 18, 2012 after a long illness. She was selected as Poet Laureate for her body of work, contributions to the field of poetry, and encouragement and support of poets and writers of all ages.  She continued to exhibit those traits until her death.  When asked what being the Poet Laureate of Greenburgh meant, Brenda said, “It’s like being an ambassador for poetry.”  And what an ambassador she was! Among her many legacies, she created and leaves behind “Learning to See,” an ongoing series of Ekphrastic workshops that bring amateur and established poets together to create new poetry based on visual arts.

In addition to being an award-winning poet, writer and arts-in-education consultant, Brenda founded MenWem Writers Workshop, was a member of Slapering Hol Press Advisory Committee, the Hudson Valley Writers’ Center board of directors, the Harlem Writers’ Workshop, the Poetry Caravan, and the advisory committee for the Westchester Center for Creative Aging. She was a recipient of the Westchester Fund for Women and Girls’ Outstanding Arts Educator Award, a NYS CAPS award for poetry, four PEN awards for non-fiction and a New York Foundation for the Arts award in fiction. She was a MacDowell and YADDO residency recipient and a Cave Canem Regional Fellow.

She was the author of Thoughts of an Everyday Woman/An Unfinished Urban Folktale, a collection of prose and poetry and a collection of poetry, Crossroad of the Serpent. Her work appeared in Confirmation: An Anthology of African American Women (Wm. Morrow & Co.) edited by Amina & Amiri Baraka, Working Classics: Poems on Industrial Life (University of Pittsburgh), and Obsidian II: Black Literature in Review (NC State University). Her work has been performed by Black Women in Theatre, the Lincoln Center Performance Ensemble, and been included in the play Her Talking Drum at the American Place Theatre in NYC.

“Brenda Connor-Bey unflinchingly tackled the subject of African-American identity with unparalleled grace and narrative strength,” says Scarsdale resident, poet Ann Cefola. “Her poems are riveting forays into lyric narrative. By exploring her family's heritage, she makes a big – and far too neglected – piece of our American cultural history come alive.”

Brenda Connor-Bey Miller and her husband James Miller, who survives her, were Greenburgh residents for over 20 years.

The Brenda Connor-Bey Learning to See™ Legacy Workshop Series focuses on writing poems about art, and exploring all creative writing, as well as other ways to see poetry through the ekphrastic style.  (Ekphrasis = “Description” in Greek. An ekphrastic poem is a vivid description of a scene or, more commonly, a work of art.)

Students enroll for three-session workshops of two hours each. Partially funded by the Friends of Greenburgh Library and Greenburgh Arts & Culture, workshops are free and open to the public. Beginners as well as established poets are welcomed. Participants are strongly encouraged to attend all three sessions. After pre-registration limit is reached, a waitlist will be formed, and wait-listed students will be contacted as spaces become available. 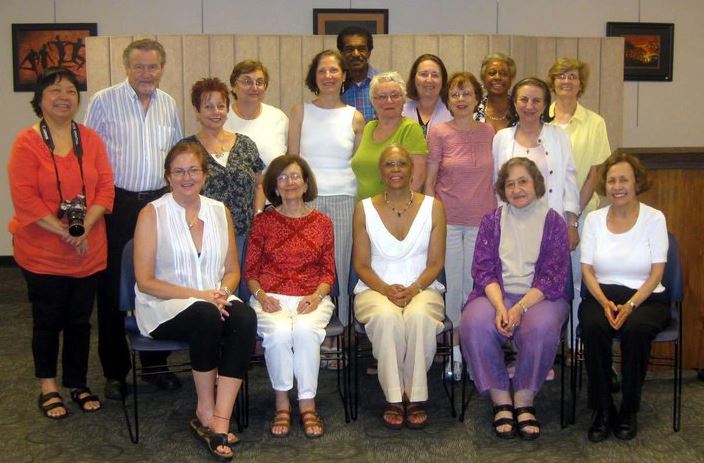