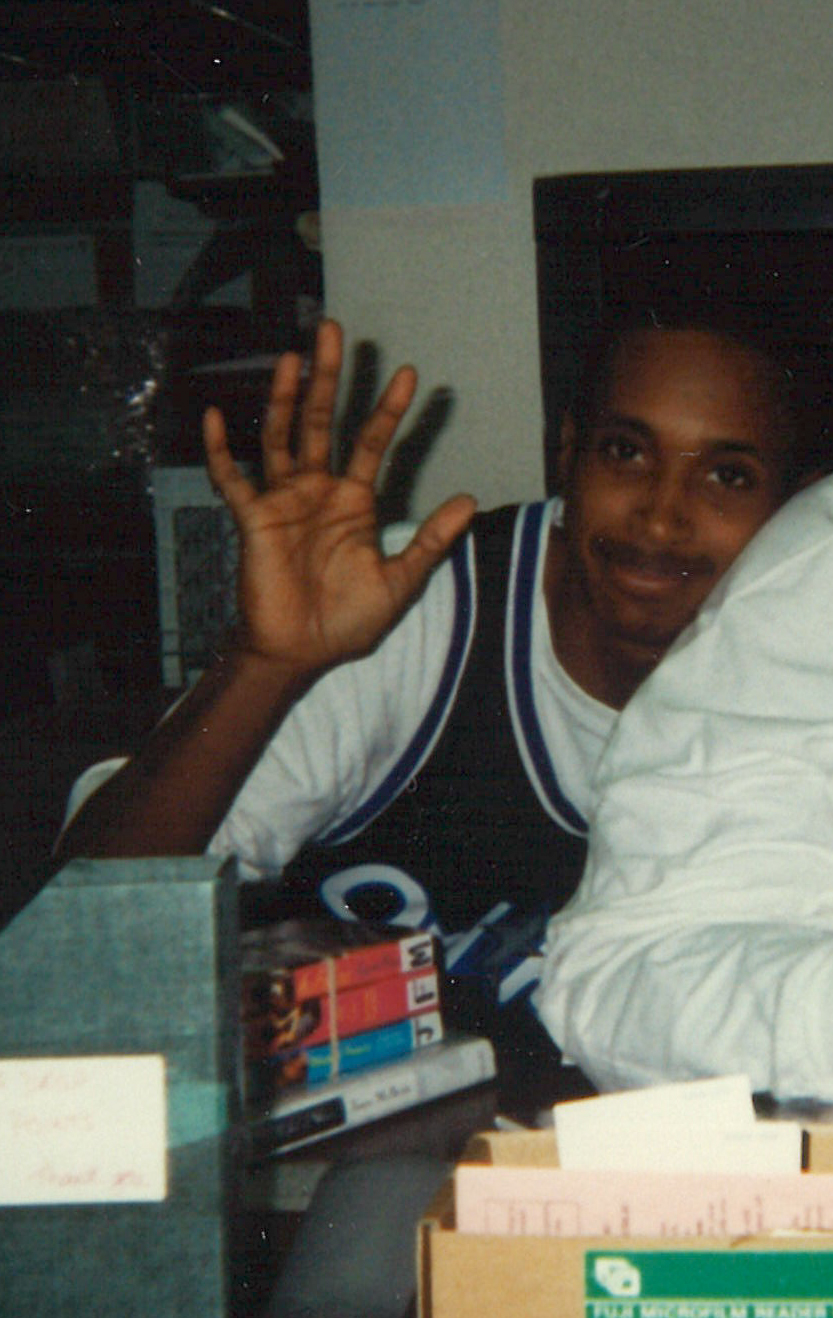 Many of you may not know this, but our newly appointed Police Chief was once a page at Greenburgh Public Library, and as a new librarian in 1992, I was his supervisor! As a diligent, kind, bright, and reliable page, it was a joy to supervise him. Even as a high school student, it was very apparent to me (as it was to everyone working in the library then) that this remarkable young man had endless potential. I'm not surprised that he is the new Chief of Police for the Town of Greenburgh.

I recall the excitement shared by the library staff when Kobie revealed his plans to join the Greenburgh Police Department. Although we had concerns for his safety, our worries soon faded because we knew Kobie would contribute so much to the department and community.

I was happy to provide a reference for Kobie to Captain Joe DeCarlo, a regular library user. Honored to speak on his behalf, I told the Captain that the police were getting a true gem, a gentleman who was wise beyond his years and one of the nicest people I ever met. The police, I concluded, would be lucky to have Kobie Powell because he was intelligent, compassionate, and blessed with common sense. A few years later, now retired Chief DeCarlo explained that at Kobie's interview for the academy, the panel noted the overwhelming acclaim, admiration, and praise he received from the library. "Yeah, we know; they really love you over there."

Over the years, I have occasionally reached out to Kobie. Whenever I call, he answers, "Hi, Genie," as if we had just spoken yesterday. He's still one of the nicest people I know.

To the residents of the Town of Greenburgh, the Town Council, the Police Officers, and non-uniformed employees in the department, I say congratulations; you have been gifted with a true leader. To Kobie, I say it's been an honor and pleasure to know you these 30 years. Stop by the library sometime; there are many changes around here that I would love to show you.