My sister tried to convince me to make sourdough bread for at least two years. "It's easy!" she told me, whenever I expressed interest. Then she launched into an hour-long discussion about setting up your sourdough starter, scales, flour, and kneading. Usually, I finished our phone call with my head spinning and the reassurance that rapid-rise yeast exists.

And then the pandemic happened. I watched my yeast supply dwindle. I looked at the baggie in the refrigerator labeled "Gordon." Last September, my brother-in-law and nephew had visited and brought a care package of dried sourdough starter from my sister. The interesting thing about sourdough starter is that it's like having a pet that lives forever. You have to feed it regularly or it dies. People name their starters. They share it with new generations. My starter is over 100 years old. According to my sister, "He's enjoyed throughout Los Angeles." And he's named Gordon.

If you look at the hierarchy of bread makers, I consider myself an experienced apprentice and sourdough bakers are alchemists. If ever I planned to level up, quarantine would be the time to do it. I watched--studied--the YouTube video my sister recommended and pulled a mason jar out of the cupboard. With my sister's admonition, "Don't kill Gordon," echoing in my head, I decided to do this.

First, I needed to  wake up the starter. I pulled out my scale and weighed my jar. Then I put in the Gordon flakes and weighed my starter. I added a little water and honey and stirred. Staring at the jar, I thought about how easy it was to tell if my store bought yeast was awake. I mixed in equal parts water and whole wheat flour, crossed my fingers, and loosely fitted the lid on the jar. Each day, I fed it according to instructions, and on the third day it looked like this: 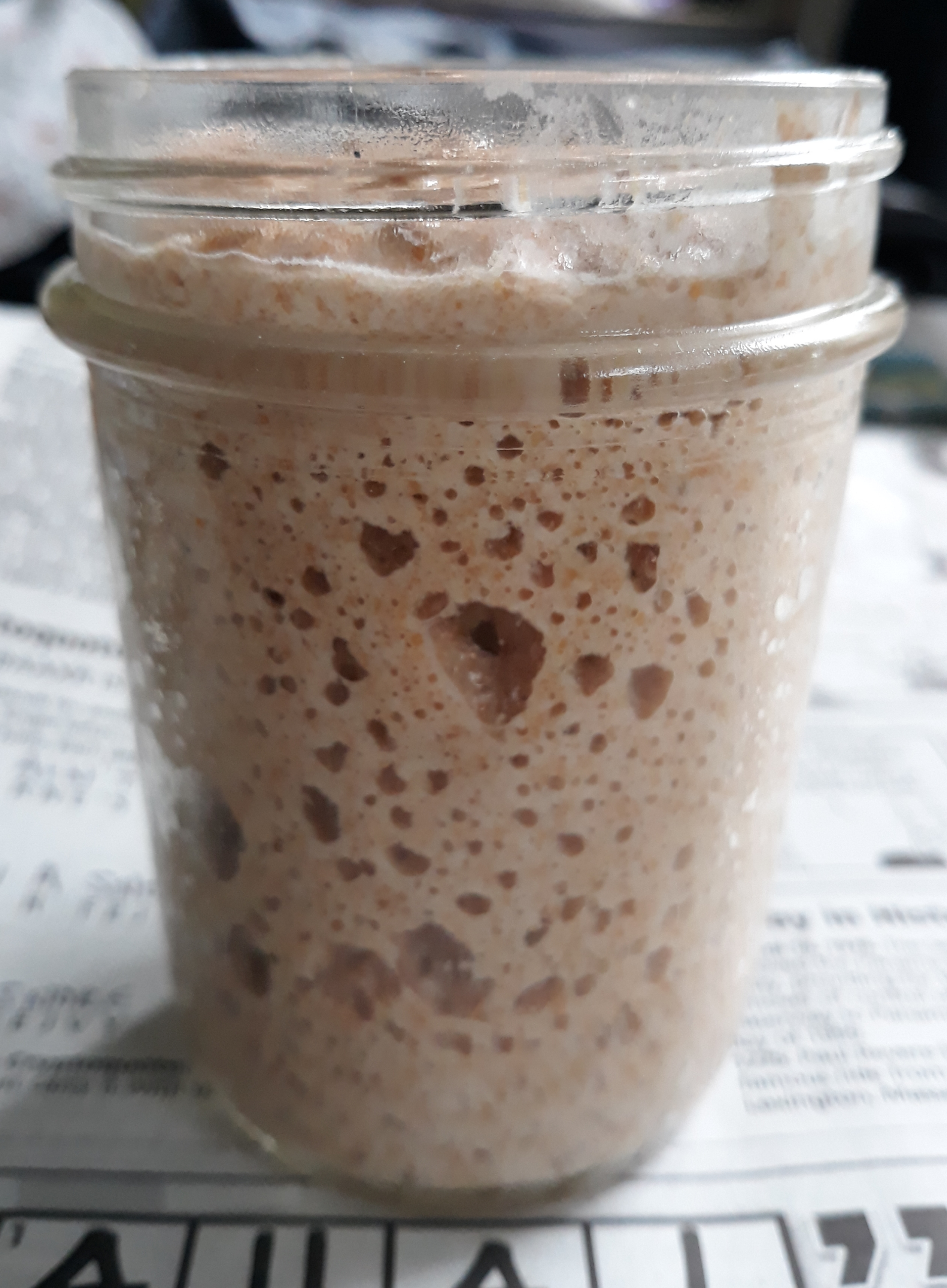 "I did it!" I thought. I kept Gordon alive! This was exciting! Obviously, my bread making skills would apply to sourdough. I can do this. I can tame the wild yeast! Now it was time to start baking bread. 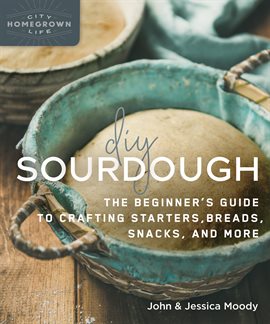 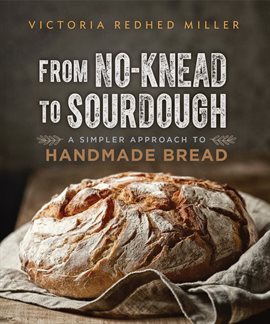 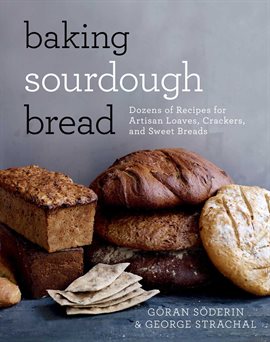 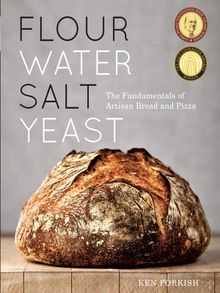 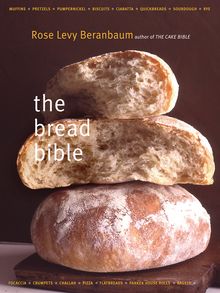