My jar of sourdough starter--Gordon--was bubbly and ready to be used. My sister warned me not to watch a lot of videos on breadmaking. The different methods would just confuse me. I wasn't too worried. I did have experience with yeast bread! How hard could sourdough be? We tackled the important issues first. My family renamed our sourdough starter. They liked the name Lars, based on a character from Steven Universe. Now it was time to figure out how to use it.

From my perspective, the biggest difference between my breads and sourdough was that all the sourdough recipes seemed to rely heavily on weighing everything. Ever since I learned how to bake cookies, I've always been an improvisational baker. I throw in a little of this, a smidge of that, and mix until the texture is right and it smells good. This technique has always worked for me. Now I had to weigh the starter, subtract the weight of the jar, weigh the water, weigh the flour, etc. I started flashing back to every experiment gone wrong while homeschooling my kids. On the other hand, my chosen YouTube video from Alex--French Guy Cooking--made the whole process seem so easy. I weighed out my ingredients and scooped it onto my cutting board to knead it.

The dough was sticky. One of my friends told me it would be sticky, but I should avoid adding more flour. "Just wet your hands," she said. So I wet my hands and lifted the dough. The dough held onto the cutting board. I scraped it off then slapped it down, pulled and folded. I reached to lift it again. The dough held onto the cutting board. Alex's video said that if the dough was too sticky, I should let it rest and come back to it. So I covered it, left the room...

...And came back to dough spread flat across my marble board  At this point, I re-watched Alex's video and realized my big mistake was using the only flour I had--all purpose. Bread flour and whole wheat flour are hard to find these days. I decided it wouldn't hurt to add more flour. Then I added a little more. And a little more. And it seemed like the dough just ate what I gave it and stayed a wide sticky mess. If you ever watched the I Love Lucy episode where Lucy makes rye bread, that was me with my dough. I finally reached a point where I could lift it off my board and plopped it into a bowl to rise overnight. 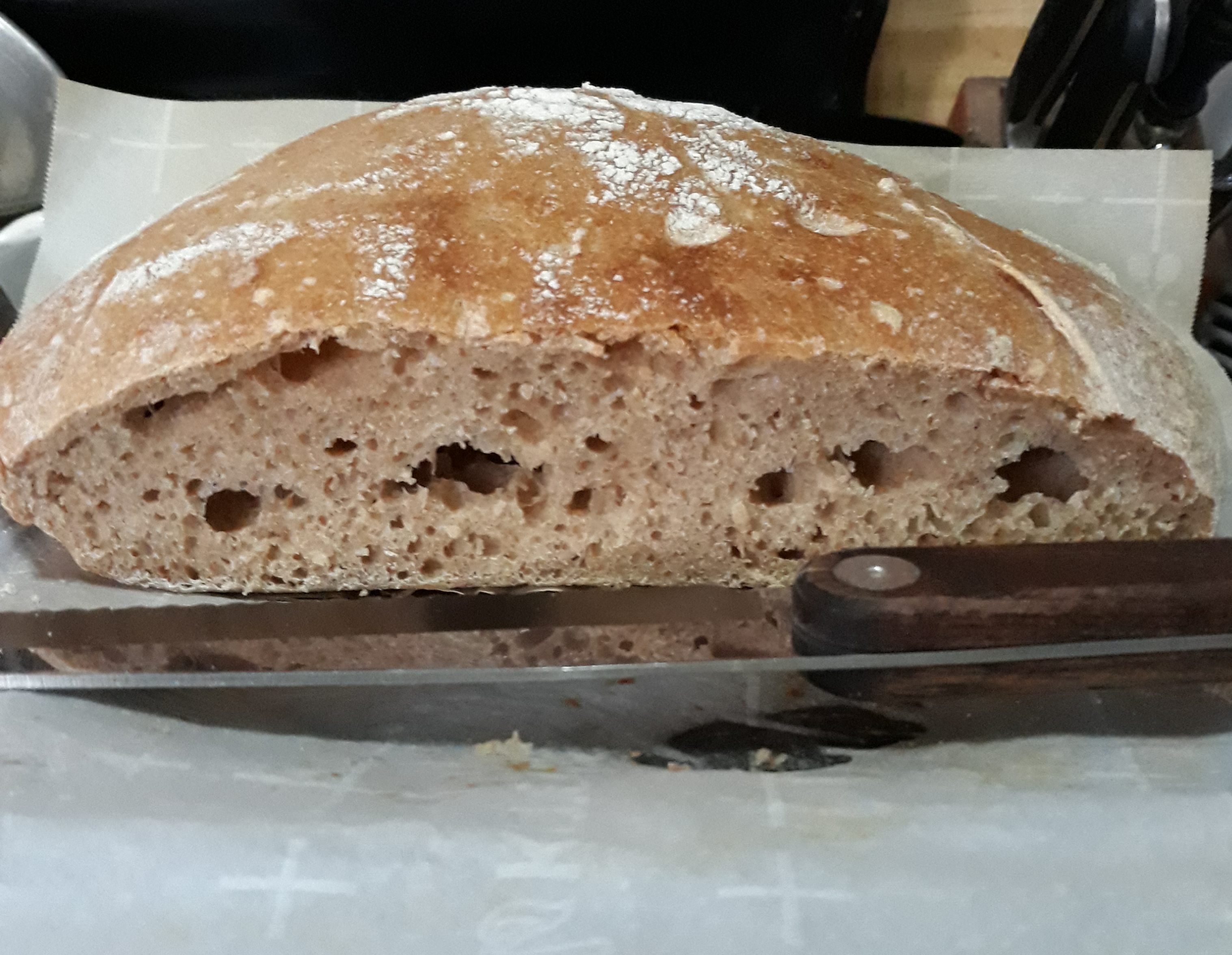 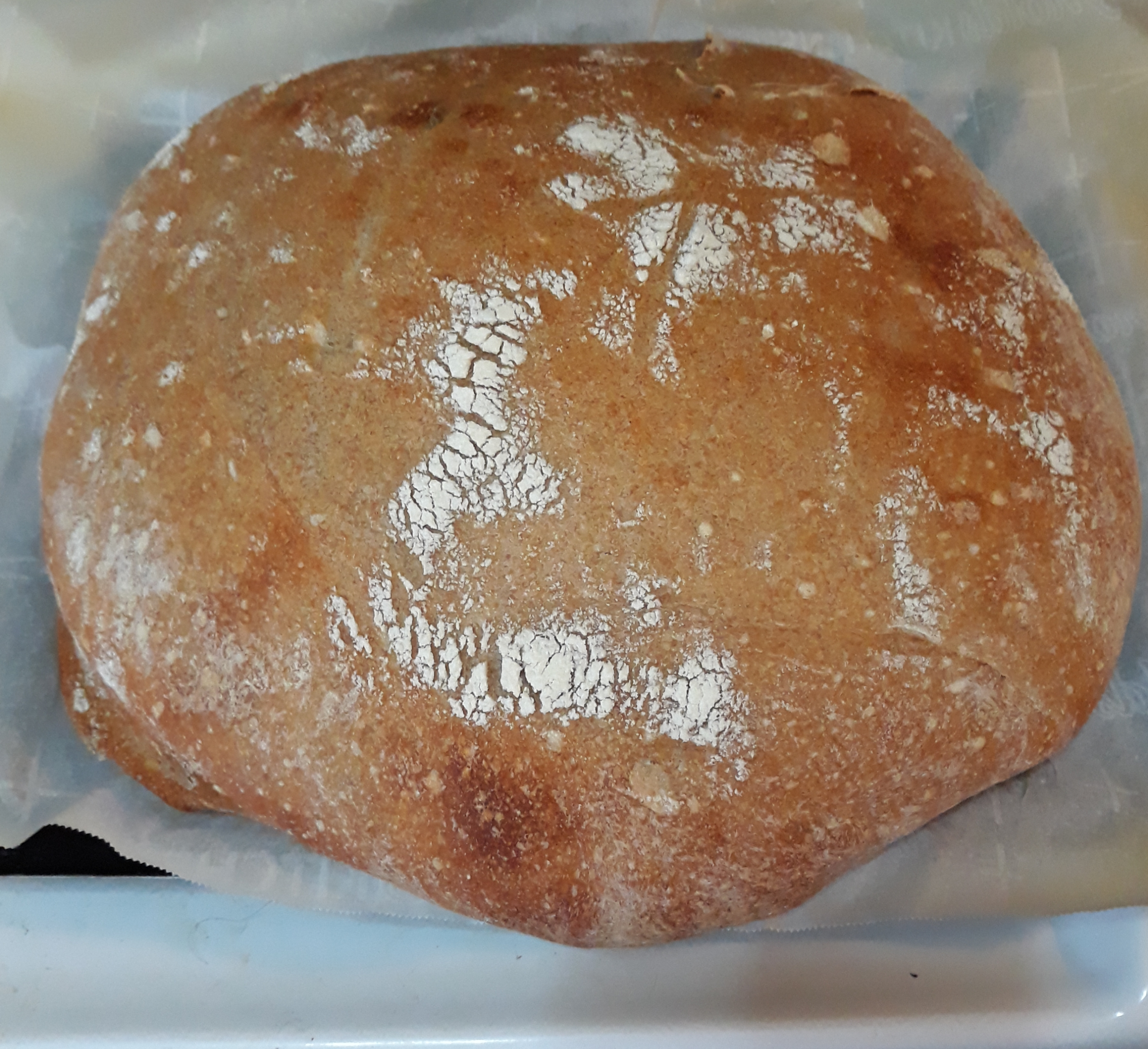 Which it did. It rose all over the place. I pulled it out of the bowl, still a sticky mess, folded and folded and set it in a bowl lined with a floured tea towel for a second rise. The baking part actually went off without a problem, but it still flattened a lot before it baked through.. The pictures here are my first sourdough loaf. It's much better than my second sourdough loaf, in which I scorched my right hand while lifting the lid off the baking bread. I promise, I'm getting better at this. After my second attempt, I looked through several videos and recipes until I found one that I could work with. I now use a recipe I found with cup measurements. Know your limitations. I'm really bad at using a scale.

Now if only I could find bread flour. 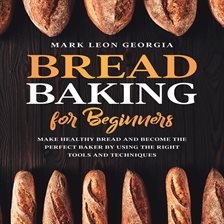 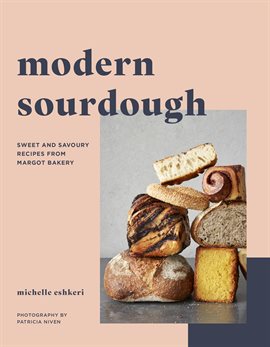 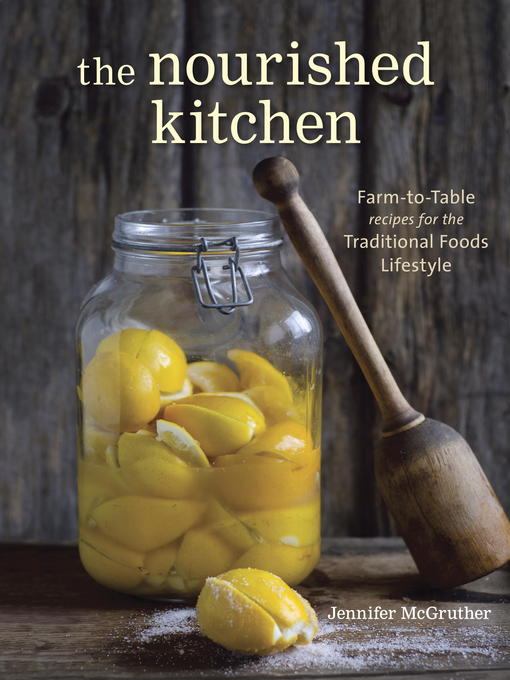 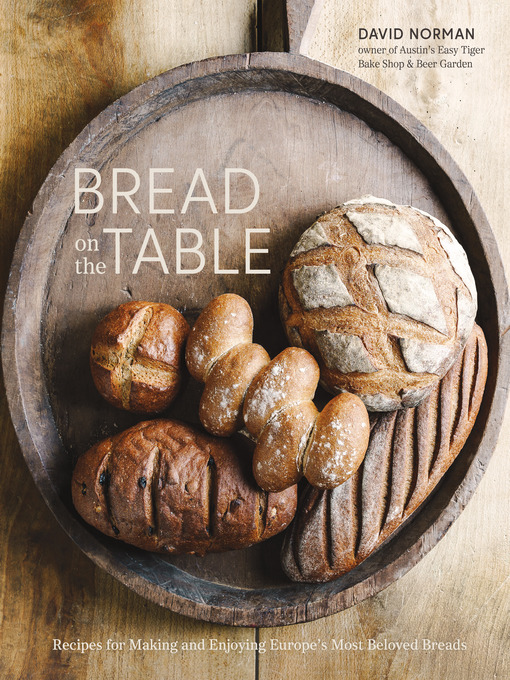 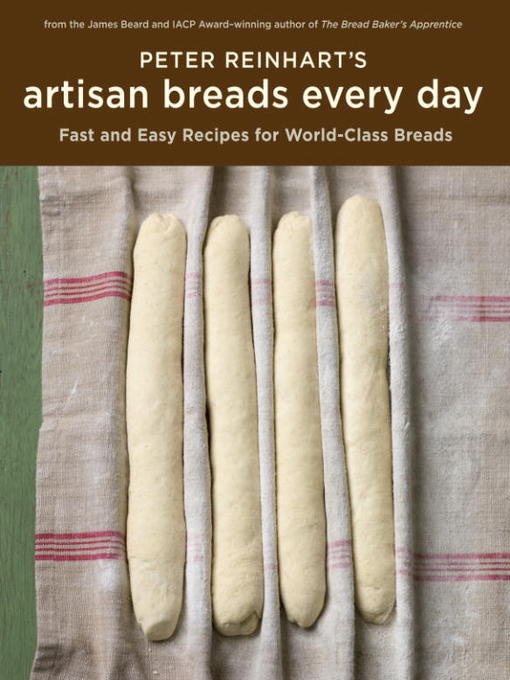 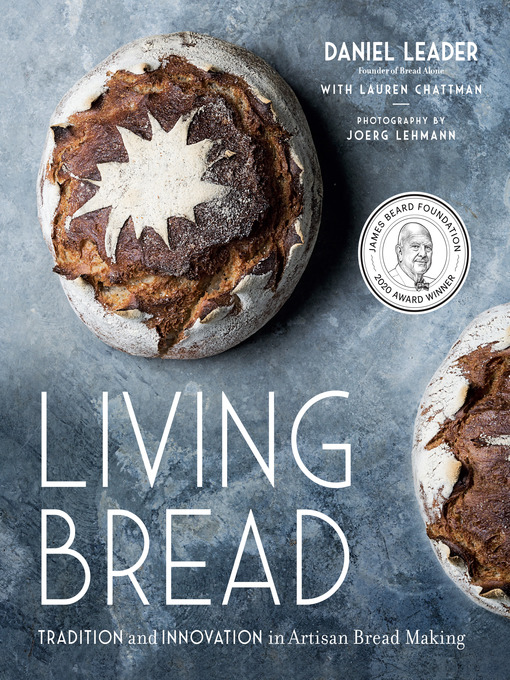 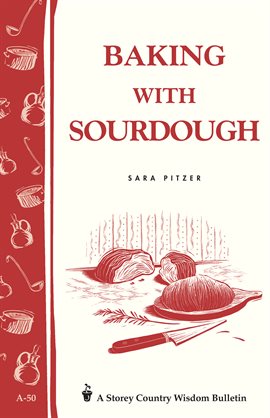