Laughter is the Best Medicine and Hoopla Has Plenty of it! 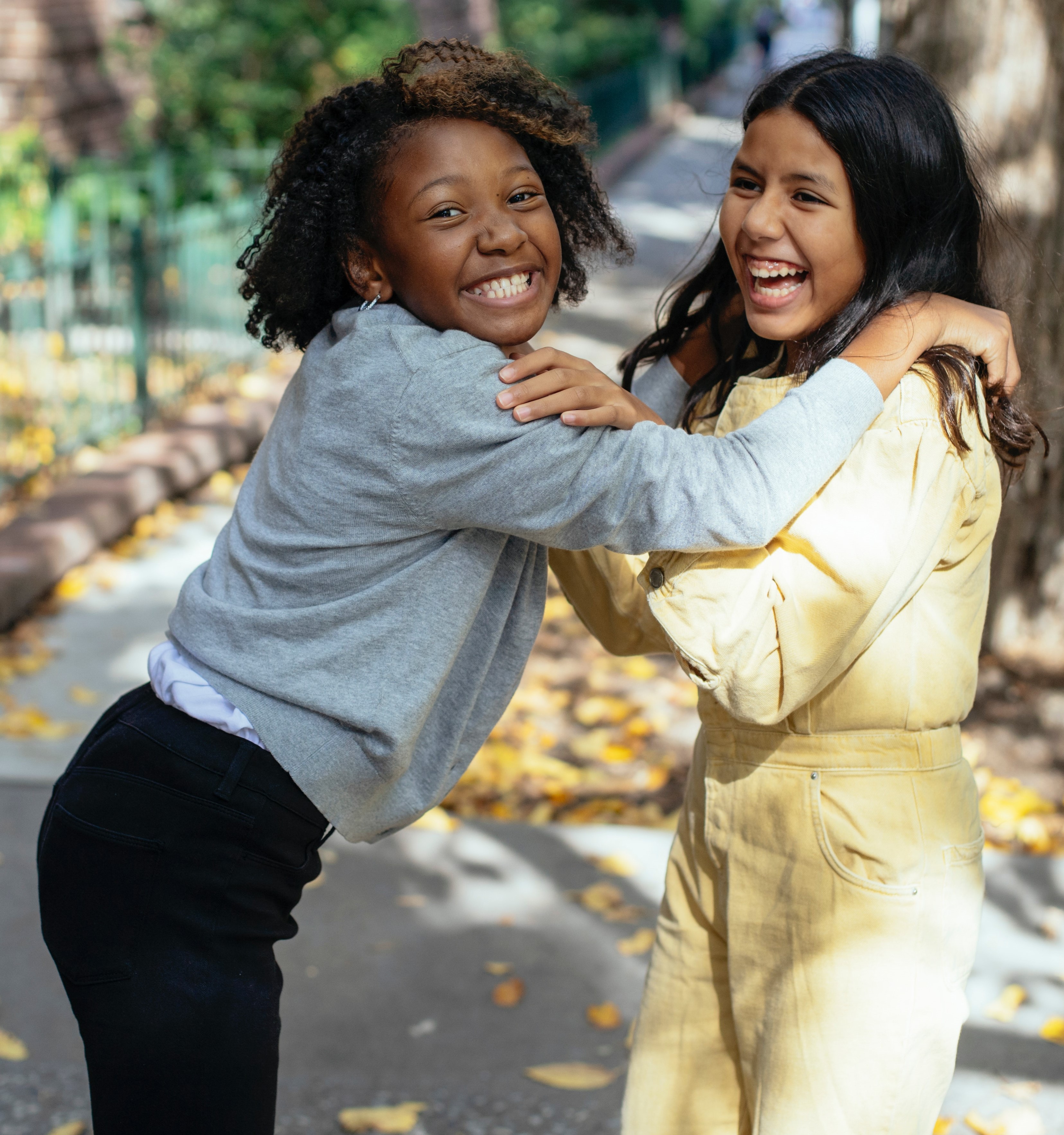 In times of trouble and worry, turn to laughter because it relieves pain, reduces stress, releases those good endorphins, is contagious, combats depression, boosts immunity and increases resilience. Wow, that's an impressive list of benefits! How can the library bring laughter into your life? Hoopla Digital is the answer. Hoopla is one of the library's digital platforms for delivering ebooks, audiobooks, movies, television, music, and comics. Search Hoopla using the keywords, comedy or humor to find a long list of available titles. Signup for a free Hoopla account with your library card. Hoopla content is instantly available.

Start laughing along with me by listening to these great Hoopla audiobooks. 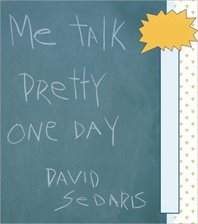 A collection from David Sedaris is cause for jubilation. His recent move to Paris has inspired hilarious pieces, including Me Talk Pretty One Day, is about his attempts to learn French. His family is another inspiration. "You Can't Kill the Rooster" is a portrait of his brother who incessantly talks in hip-hop slang to his bewildered father. And no one hones a finer fury in response to such modern annoyances as restaurant meals presented in ludicrous towers and cashiers with 6-inch fingernails. Compared by The New Yorker to Twain and Hawthorne, Sedaris has become one of our best-loved authors. Sedaris is an amazing reader whose appearances draw hundreds, and his performances including a jaw-dropping impression of Billie Holiday singing "I wish I were an Oscar Meyer weiner" are unforgettable. Sedaris' essays on living in Paris are some of the funniest he's ever written. 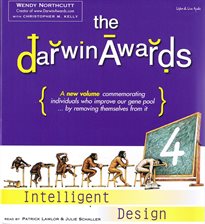 The Darwin Awards 4 commemorates those who improve our gene pool by removing themselves from it, showing us just how uncommon common sense can be!
Meet the absentminded terrorist who opens a mail bomb returned to him for insufficient postage. Marvel at the thief who steals electrical wires before shutting off the current. Gape at the would-be pilot who flies his lawn chair suspended from helium balloons into air traffic lanes. These tales of trial and awe-inspiring error illustrate the ongoing saga of survival of the fittest in all its selective glory! 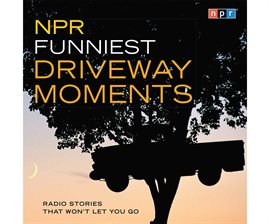 Literate, intelligent, and yes, funny, NPR plays host to the brightest personalities in the comedy world. Scott Simon chats with the resplendent Dame Edna, the outrageous Phyllis Diller, and the extraordinary Lily Tomlin. Juan Williams looks back on the revolutionary career of Richard Pryor. From legends Jonathan Winters, Mel Brooks and Carl Reiner to contemporary favorites Sarah Silverman, David Sedaris and Larry David, here is one collection that will keep you listening with a smile. NPR Funniest Driveway Moments includes stories and interviews from your favorite NPR commentators and guests such as David Sedaris, Sarah Silverman, Carl Reiner, Mel Brooks, Dame Edna, Larry David, Darryl Littleton, Justice Stephen Breyer, Jonathan Winters, Phyllis Diller, Steve Martin, Lily Tomlin, and more. Literate, intelligent, and droll, each tale is worth hearing again and again, and now you don't have to stay in your car to do so. What is a "Driveway Moment"? Maybe it's happened to you as it has to countless others. . . You're driving home, listening to a story on NPR. Suddenly, you find yourself in your driveway (or parking space or parking garage). Rather than turn the radio off, you stay in your car to hear the piece to the end. It's a Driveway Moment. The NPR Driveway Moments Series collects these best of stories so that you are never more than a play away from a Driveway Moment. 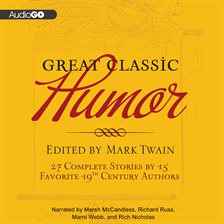 Chuckle along with the best 19th-century humorists, who provide you with tall tales, puns, and witty ripostes. Seven of these twenty-seven gems are from Twain himself. No guarantees of political correctness, but they're sure to tickle your 21st century funny bone. Beginning with the piece that made Mark Twain famous, "The Notorious Jumping Frog of Calaveras County," and ending with his fanciful "How I Edited an Agricultural Paper," this treasure trove of an anthology is an abridgment of the 1888 original. It's a collection of several of Twain's own pieces, in addition to tall tales, fables, and satires by fourteen of Twain's contemporaries, including Washington Irving, Harriet Beecher Stowe, Ambrose Bierce, William Dean Howells, Joel Chandler Harris, Artemus Ward, and Bret Harte. 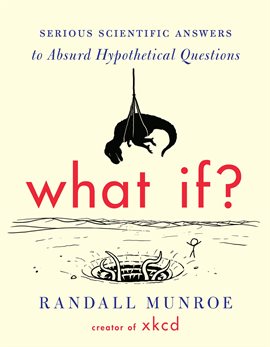 What If? Serious Scientific Answers to Absurd Hypothetical Questions
by Randall Munroe, read by Wil Wheaton

From the creator of the wildly popular webcomic 'xkcd' comes this hilarious and informative book of answers to important questions you probably never thought to ask. Millions of people visit xkcd.com each week to read Randall Munroe's iconic webcomic. His stick-figure drawings about science, technology, language, and love have a large and passionate following. Fans of 'xkcd' ask Munroe a lot of strange questions. What if you tried to hit a baseball pitched at 90 percent of the speed of light? How fast can you hit a speed bump while driving and live? If there were a robot apocalypse, how long would humanity last? In pursuit of answers, Munroe runs computer simulations, pores over stacks of declassified military research memos, solves differential equations, and consults with nuclear reactor operators. His responses are masterpieces of clarity and hilarity, complemented by signature 'xkcd' comics. They often predict the complete annihilation of humankind, or at least a really big explosion. The book features new and never-before-answered questions, along with updated and expanded versions of the most popular answers from the 'xkcd' website. What If? will be required reading for 'xkcd' fans and anyone who loves to ponder the hypothetical.

Scary Stories and Young Readers
Where to Walk
What Should I Read Next? Tools to Help!
Applying to College with Greenburgh Public Library
Toddler Discovery Through Art -- Paint!