Memories From The Summer Of 1969 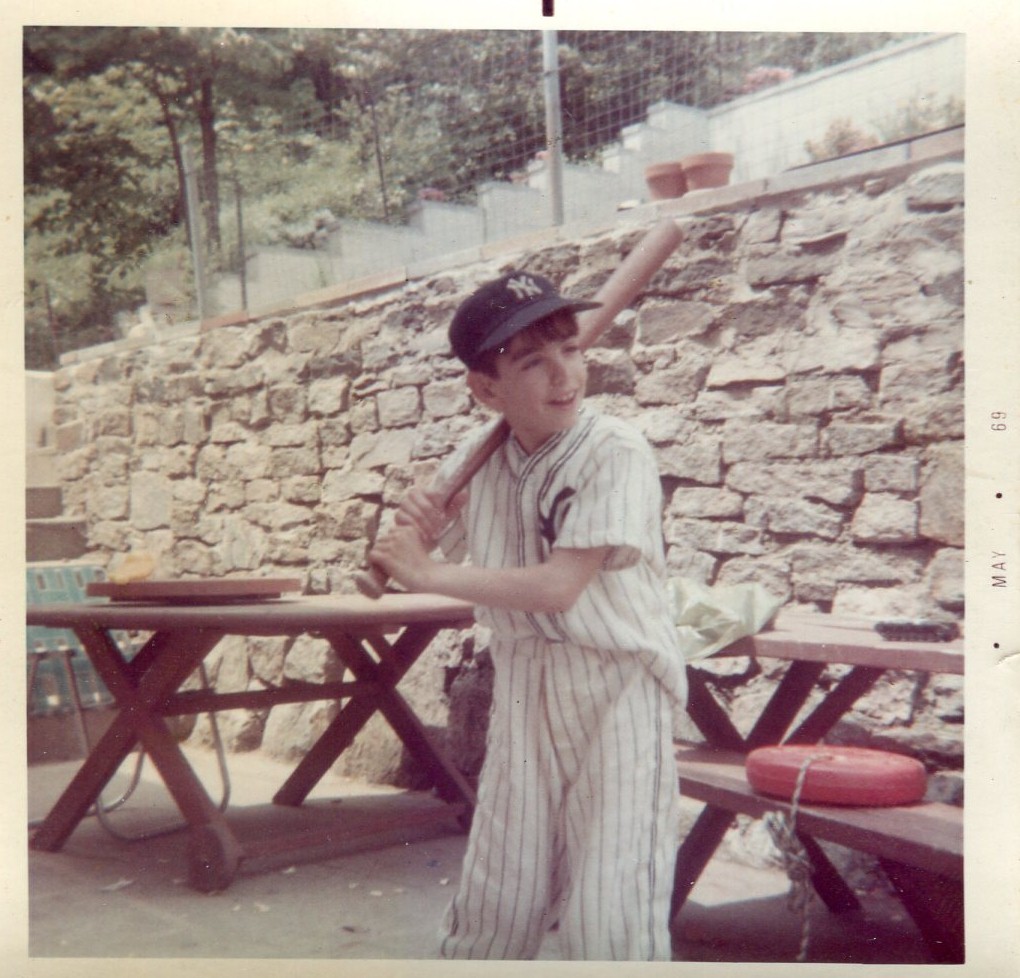 Through all the ups and downs of a life lived the one constant enjoyment in my life has been sports. So whether it be playing a pickup football game with my brother and some friends, running the 1992 NYC Marathon, or playing Junior Varsity Baseball for two years at Woodlands High School (My second year I batted .500 going 2 for 4)  I loved sports, particularly the game of baseball.

Even though I am no longer active in sports, I still follow most major sporting events, ranging from boxing to auto-racing.  (I have not figured out the sport of Curling yet!!!) Looking back my favorite year for sports surprisingly occurred 50 years ago.  It was a memorable year for a nine year old boy who happened to be following some of these major events that year:

For me, the most memorable event of 1969 was for what transpired on Sunday, July 20th.  Those of us who were lucky enough to remember the events of that memorable year probably remember where they were that warm summer day. I was a nine year old who had already been to lots of baseball games down at Yankee Stadium. A combination of three brothers, one sister, and lots of extended family members and friends made many treks down to Yankee Stadium during late 1960’s early 1970’s. We would walk down to the Four Corners in Hartsdale from South Washington Ave. to catch the “20” bus down to the 232nd Street (Woodlawn) subway station in The Bronx  and get on the no. “4” Subway for approximately 10 stops to the Stadium. Taking the bus and then the subway took approximately one hour to get to Yankee Stadium.

The ride to the Stadium on Sunday July 20th definitely felt different. Following the mission of Apollo 11 on TV took everyone’s mind off the endless coverage of the war in Vietnam. Sometime early that afternoon, while we were at the game, Neil Armstrong and Buzz Aldrin’s “Eagle” lunar spacecraft would separate from the command module piloted by Michael Collins, and land on the moon’s barren surface in an area known as “the Sea of Tranquility.” People were more excited than usual about going to the game. The Yankees were playing the Washington Senators managed by Hall of Famer, Ted Williams.  At the time the Yankees were meandering as a sub .500 team with their glory days clearly behind them. Mickey Mantle had retired that spring and as a young Yankees fan I was sad to see him retire.

At 4:18 pm with the score tied in the top of the 8th inning and the Senators batting, Bob Sheppard made an announcement that we all had been waiting for, but we were still in awe.  Apollo 11 had done it!!! There was a roar from the crowd, the applause that followed lasting about a minute, then a moment of silence for the safe return to earth for the crew. Following that we all sang “America the Beautiful.”  The thing I remember at that moment was there was not a dry eye in the place. 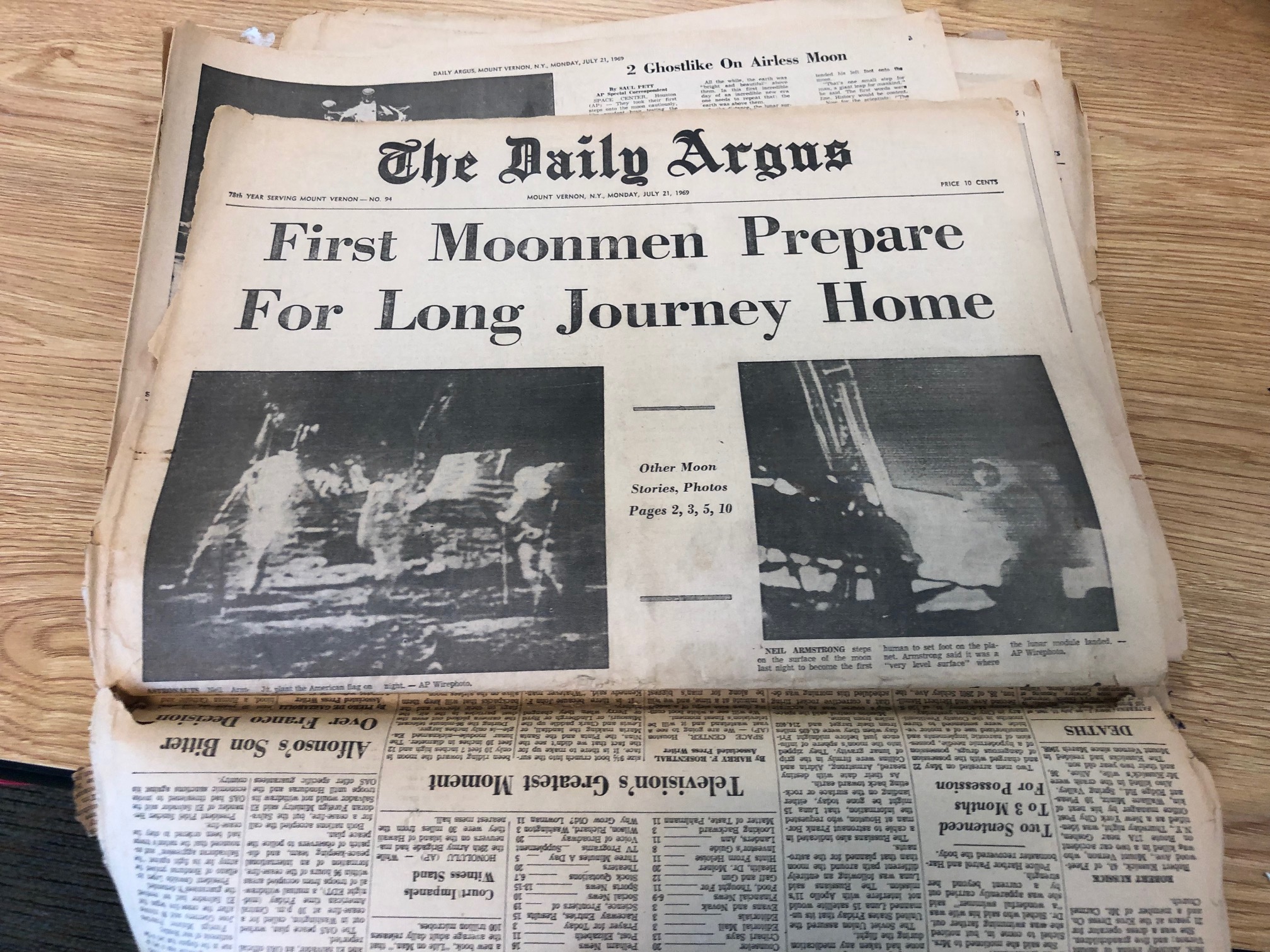 I turned to my sister and said “Can we go home now? I want to get home to see them walk on the moon.”  At that moment, the game had became totally meaningless. We left soon afterwards, excited but nervous.  (At that time, we did not know when the astronauts would be walking on the moon) I don’t think anyone talked about the game on the subway or bus. Almost as a footnote we later learned that the Yankees won the game 3-2 in 11 innings.  We were all deep in thought about what it meant, what was about to happen. I guess nobody could actually believe it was finally happening. As a 9 year old, I was worried: “Would my parents let me stay up to watch the astronauts walk on the moon?  After all, the next morning I had to be ready early for the van to take me to Jimmy Vejar Day Camp. We wanted to get home in time to watch the big moment. 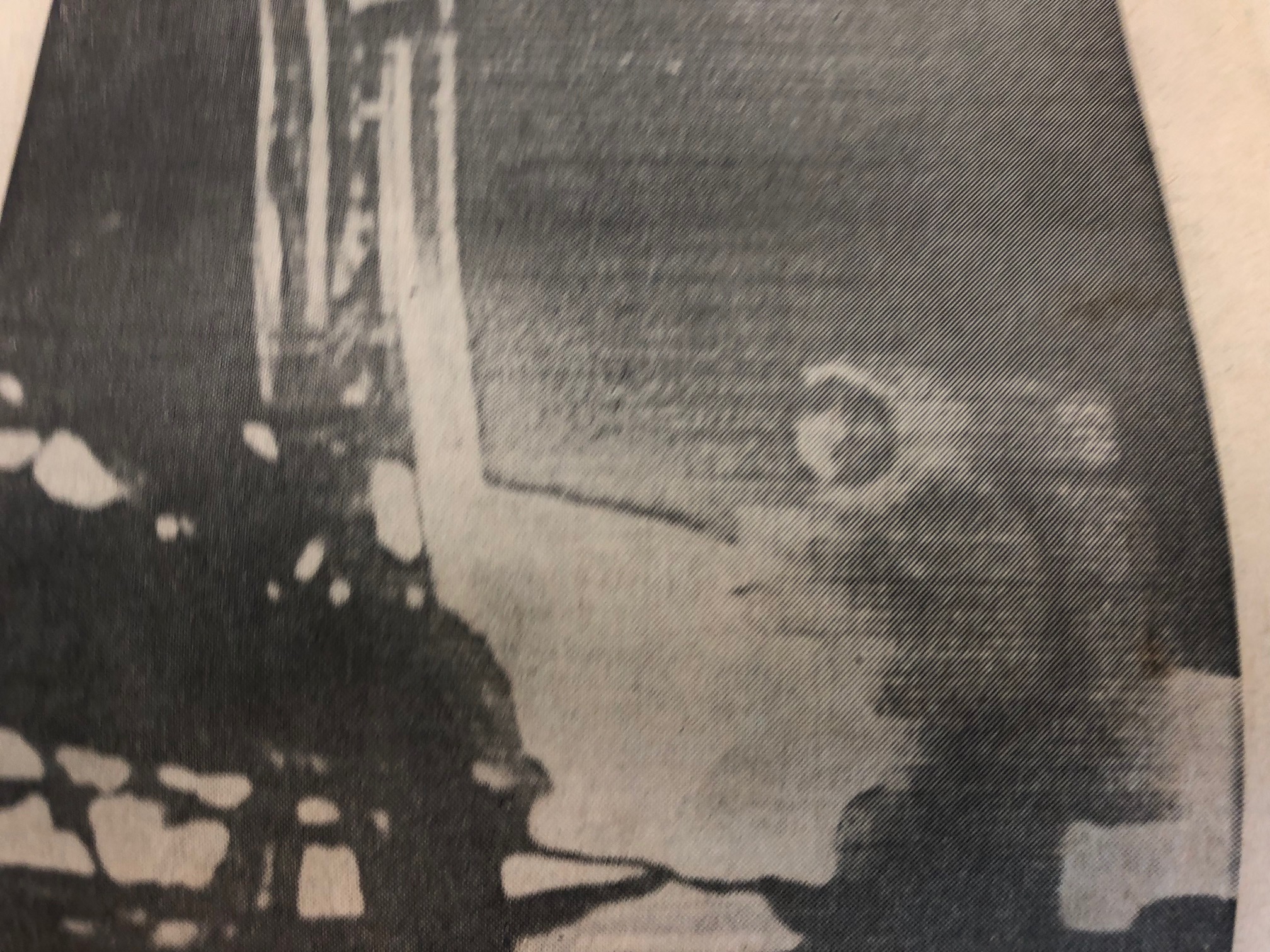 When we got home we learned that there were delays as NASA and the astronauts wanted to make sure things were working well. So we watched replays of the moon landing and waited like everybody else. Finally at 10:55 pm with my entire family gathered around the TV, a grainy fuzzy view popped on our family TV from the surface of moon (Photo from the Mt. Vernon Daily Argus, July 21, 1969). Astronaut Neil Armstrong appeared as he made his descent down the ladder of the lunar module and said “That's one small step for [a] man, one giant leap for mankind.” Needless to say, we were all in awe to be viewing what had transpired on TV.

Four days later, on July 24th 1969, the astronauts return safely to earth fulfilling a national goal proposed in 1961 by President John F. Kennedy: "before this decade is out, of landing a man on the Moon and returning him safely to the Earth."

As we approach and reflect on the 50th anniversary of that historic day, I would like those of you who remember where you were that sunny day in July to share with us your story of where you were the day man landed and first walked on the surface of the moon. You can share your story here on our Facebook page.

On Wednesday, June 19th at 7:00 p.m. Join us at the Greenburgh Public Library as we celebrate this monumental event with a screening and audience  Q & A of “Go For Landing”   For more information click here or call (914) 721-8225.

A treasure from the local history room and a trivia question:

As I reflected on the day some time ago, I wanted to look up information about the Yankees _ Senators game because so many details had faded from my memory.  I looked at the box score for that particular game and as I was scrolling through the lineup for both teams, remembering most of the names in the lineup (for both teams) from watching on TV and listening to games on the radio.  One player name jumped out at me. My oldest brother had once told me of meeting this particular player because he lived in Hartsdale at one time. While organizing some files in the local history room one day I came across a request from this player asking for information about his childhood hometown of Hartsdale.  What is that player name?