Searching for Your Ancestor: Military Records 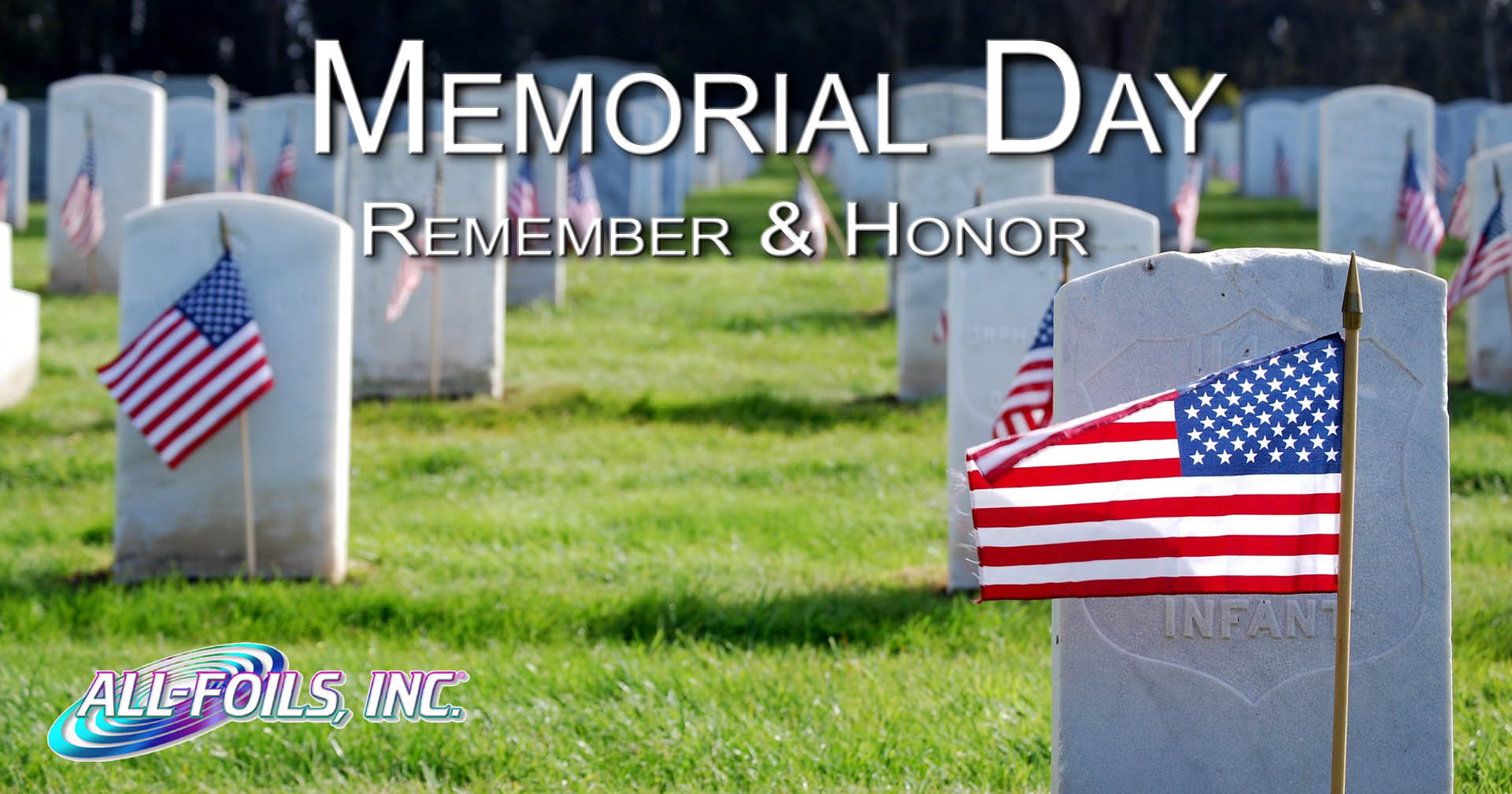 This weekend counts for many U.S. residents as the unofficial start to summer; a three-day weekend with the Memorial Day, a federal holiday on Monday, May 25.  Typically there would be family getaways to the beach or barbecues with friends and neighbors.  I'll be missing time with my family this weekend yet thankful to have time with them on Zoom.

Traditionally volunteers at cemeteries across the nation this weekend would place flags at the graves of veterans to honor them for their service. Memorial Day commemorates all men and women who have died in U.S. military service.

New York State made Decoration Day a holiday in 1873 becoming the first state to do so. The original name of Decoration Day stayed around nearly 100 years until the official name change in 1971 to Memorial Day.  Governor Nelson Rockefeller declared Waterloo, NY as the birthplace of Memorial Day in March 7, 1966.  Two months later,  U.S. President Lyndon Johnson signed Congressional resolutions bestowing the same designation.The first Memorial Day celebrated in Waterloo was on May 5, 1866, although the plans for it may have started in the summer of 1865, just months after the end of the U.S. Civil War.

By 1890, all the Union states had adopted Memorial Day as a national holiday. Following World War I, Memorial Day was held to honor all those who died while serving in the military, not just those lost in the Civil War. In 1950, Congress passed a joint resolution, signed by President Truman, “proclaiming Memorial Day, Tuesday, May 30, 1950, ... as a day of prayer for permanent peace.”

The National Holiday Act, passed in 1968 and took effect in 1971 officially changed the date of Memorial Day from May 30, to the last Monday of May, and made it a national holiday in the United States.

Distinct Holidays
Memorial Day honors the men and women who died while serving in the military. This holiday is a somber occasion, a time to reflect on the American patriots who made the ultimate sacrifice while protecting and defending the country they deeply loved. Veterans Day, observed every November 11, recognizes all who have served in the Armed Forces.

U.S. Military Conflicts
I took a moment to pause when researching to contemplate the statement that there has been only 26 days of peace in the world since 1945 and the end of World War II. 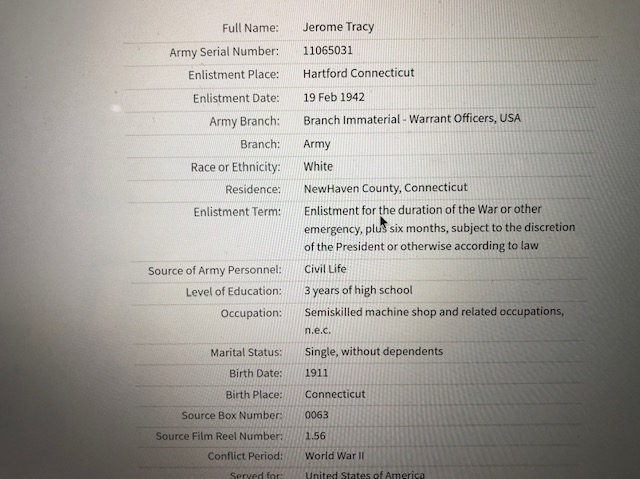 I've included a service record from the Ancestry's Fold3 database of my maternal great Uncle Jerome Tracy who fought in World War II.  He was a gregarious beloved uncle to all his nephews and nieces.  One notable thing, for the rest of his life, Jerome never wanted to talk about his time in the service.

Family Search has a comprehensive listing on its wiki of all the military engagements in US History, including military record links by state. Harford County Library in Maryland offers you free digital access to Ancestry, Fold3, a military records database, and Newspapers.com, Library edition.

The National Archives holds military service records in two locations depending on the age of the records; in Washington DC and in St. Louis, Missouri. Most military records are on paper or microfilm and copies will need to be mailed to you. They are not typically available to view online.You can only get limited information about non-archival records (from 62 years ago to the present) without the consent of the veteran or next-of-kin. Most requests are free for veteran's and next of kin.

Traditions
Taps
The first known use of “Taps” at a military funeral occurred in 1862 during the U.S. Civil War. Captain John C. Tidball, leading Battery A, 2nd Artillery, during the Peninsula Campaign in Virginia, feared that firing the customary three-shot volley at the funeral for one of his men might trigger renewed hostility by nearby Confederate forces. Captain Tidball therefore ordered the playing of “Taps” instead, feeling that the tune “would be the most ceremony that would be substituted.”

Folding the flag
If you have ever attended a funeral honoring a veteran who served our country, perhaps you witnessed the folding of the flag that once covered the casket of a loved one. Each of the 13 folds of the flag holds great significance.  The title of Ancestry Library Edition's Fold3 database for military records reflect this military tradition.

Searching for the Military Hero in Your Family
Write down the details of service, ask the veteran, or family members, and if possible look through papers and photo albums for details. Your genealogical search will begin depending on the branch and time period of the conflict your ancestor fought in. A pivotal first question will be whether he or she was regular army or volunteer, an officer or an enlisted solider. Visit the websites to search for a wide range military records, enlistment, draft cards, reports from the battlefields, injuries, and other paperwork that can provide additional details about your ancestor, spouse and children.

This weekend it is a celebration for all those heroes who gave their lives defending the United States.

As the author Bernard Malamud said "Without heroes, we are all plain people and don't know how far we can go."